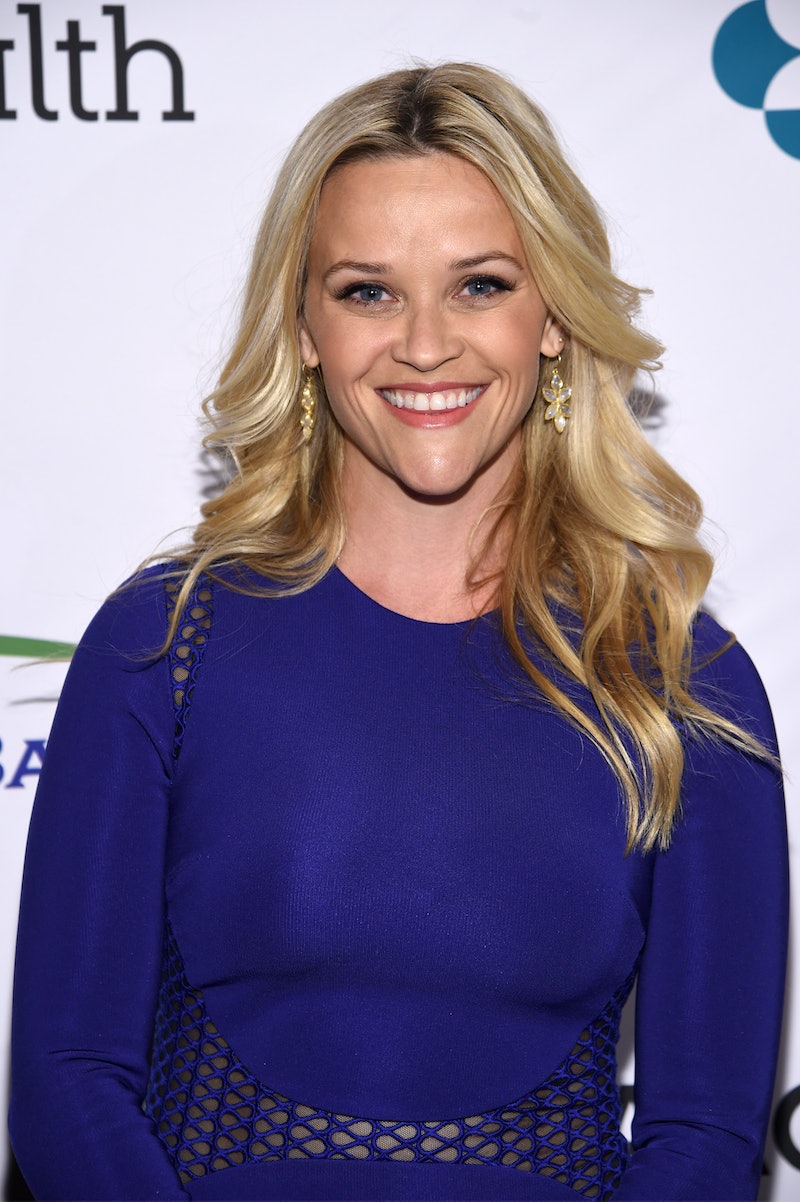 Can you believe it has been 15 years since Elle Woods came into our lives in Legally Blonde ? It just seems like yesterday, the bubbly, intelligent, successful, feminist lawyer was transforming everyone's image of what a lawyer should look like, not to mention how one should act. Admittedly, every time it's on television, it's a must-watch for me. I will never get enough of it and the same can be said for the film's star. Right alongside her fans, Reese Witherspoon is celebrating Legally Blonde in the most perfect way. In an Instagram video, Witherspoon did the bend and snap, because how else would she celebrate the anniversary? FYI, she's still got it, and, yes, Elle would approve.

Alongside the video of the Oscar-winning actor teaching her fans all over again how to pull off the bend and the snap, she told IG, "That is still the most asked request I get from people. I have a feeling I will be doing the bend and snap until I am 95."

Well, 15 years later, she can still do it flawlessly, which means Witherspoon will never do wrong when it comes to the bend and snap. Plus, that just goes to show you, you're never too old to execute the eye-catching move. So, don't let anyone ever tell you otherwise.

The bend and snap is probably the most memorable scene in Legally Blonde. You know, minus, every time Elle kicks ass in court. Clearly, Witherspoon knows that, too.

While chatting with IG, she recognized how influential of a film it is. "I have had so many women say, 'I went to law school because of Legally Blonde,'" she dished. "It actually had a meaningful story. And it was about female empowerment. It wasn’t necessarily about the girl getting the guy."

Yes, Elle ended up with Emmett over Warner (thank goodness), but the purpose of the movie was to show how a woman doesn't need a man to feel whole or to be successful. Plus, it illustrated the importance of how no one should ever be judged based on their appearance. As a blonde, fashion queen, beauty star, and sorority member, Elle defied the odds and proved stereotypes wrong.

Why wouldn't you want to celebrate that? Now, go do your best bend and snap in honor of the movie that will forever be a fan-favorite for all the right reasons.