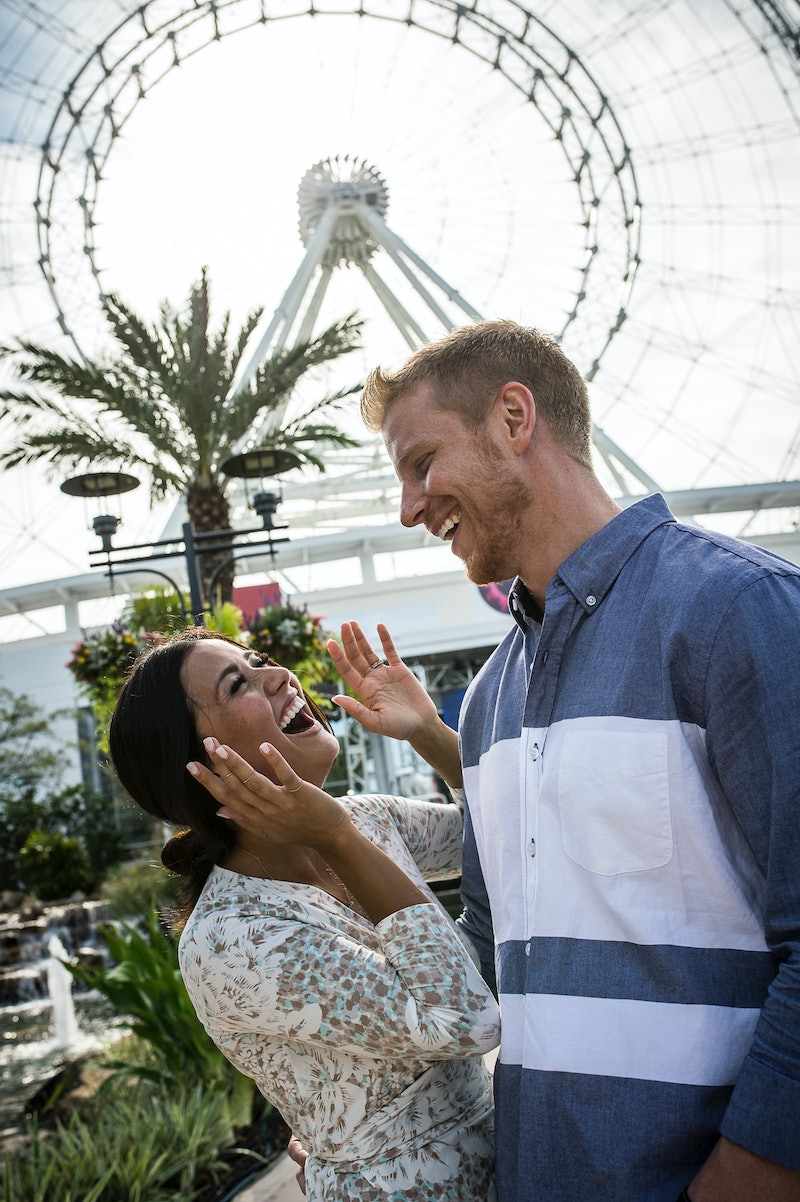 Although not every couple from The Bachelor and The Bachelorette end up making it out successful, there are a few romances started on the show that've managed to last through the years, and that of Sean and Catherine Lowe is one of them. Their love story has endured from day one, as when the two met on Sean's season of The Bachelor, sparks flew from the second they saw each other. One look at their social media accounts proves that they're totally meant to be, as do all the many photos of Sean and Catherine that show what a perfect couple they really are.

Their relationship is definitely a fan favorite, mostly due to the clear respect and love that they have shown for each other since day one. During Sean's season, Catherine really opened up to him about some tragic circumstances she has had to endure throughout her life and he not only listened with complete, genuine sympathy, but he immediately embraced her and it seemed to bring them closer together. Now the pair have tied the knot and recently brought an adorable baby boy into the world, so it's clear they're a match made in heaven.

In case you need any more proof that these two are truly meant to go the distance, I have done some sleuthing around their Instagrams to bring you 10 photos that prove how perfect they really are together.

1. Look At That Look

I literally can't. The look he is giving to his beautifully pregnant wife kills me.

Stop it. I realize that they are shilling a toothbrush or something, but that's still legitimately precious.

There it is again. That's the look most of us give tacos, and you know what that means.

When you post a photo just to say how smitten you are? I die.

I'm going to need Sean to stop with that look before I legitimately die.

The caption on this photo is everything.

7. The Definition Of Loveliness

If you looked in the dictionary, this would be pasted right next to the word "Perfection."

When you're this committed, it's real.

Sean is back at it again with that look, and this time he brought snuggles.

10. Their Relationship Is So Strong

They definitely have a specific vibe, and it's delightful.

These two look so happy and in love, and it's pretty sweet to witness. Here's to another billion years of the Lowes sharing their precious lives with their fans.