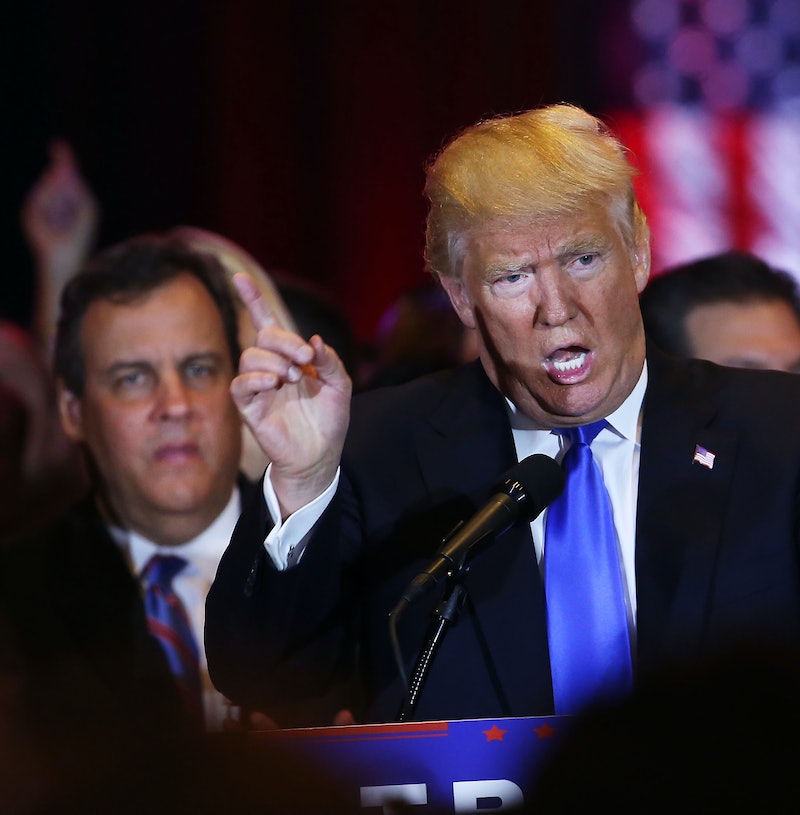 Earlier: The media went into a frenzy Thursday over reports that Gov. Mike Pence of Indiana will be Donald Trump's pick for running mate. While Trump aids scramble to deny any decision has been made, one vetted member of the VP shortlist remains conspicuously calm – New Jersey Governor Chris Christie. What is Christie's reaction to Pence as possible VP?

Sources informed CNN that Trump spoke to Pence late Wednesday night, and as of Thursday, Trump was preparing to give him the official nod. But in an interview with MSNBC Thursday, Christie just seemed happy to be there. He started out by declaring he knew absolutely nothing about Trump's intentions for his running mate, then took a shot at beneficence, saying, "What matters most to me is helping him get elected president, and then if he is, to make sure that he's a successful president for our country and the world." According to Christie, he remains so calm because "those things rise above ambition."

If he's not selected, Christie said, "I'm a competitive person, so I'm not gonna say it won't bother me," but that no matter what the decision, he will "take a deep breath and prepare for tomorrow." This may seem hard to believe by many Christie followers, who witnessed him take a great deal of heat for choosing to come out relatively early for Trump (just weeks after being his rival for the Republican presidential nomination). And Christie hasn't only gotten flak for backing Trump — the presumptive nominee himself hasn't always been so generous with the New Jersey governor. Trump went so far as to make a cheap jab at Christie on stage for a laugh about his weight, and potentially even had Christie run a few of his errands.

However, Trump and Christie's friendship goes back way beyond 2016, and Christie will likely remain loyal to Trump — even if it is because he has no other choice.