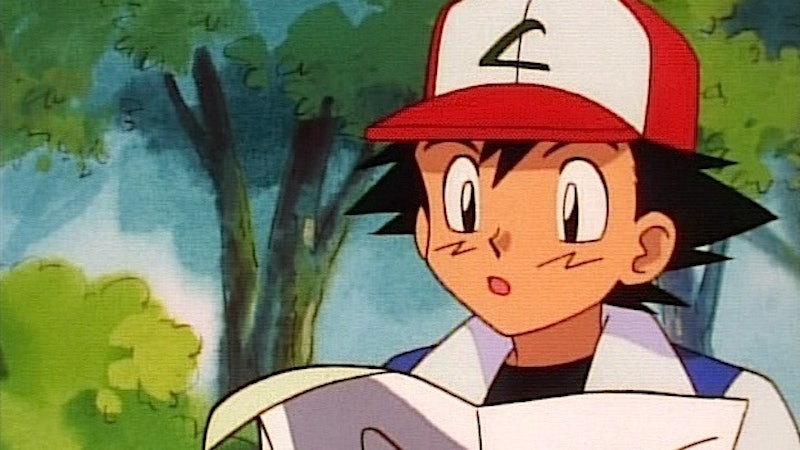 Hi, can we talk about the mutual devastation of all early "Pokemon Go" adopters who didn't realize they could have Pikachu as a starter Pokemon? Thankfully, the true heroes among us are putting data into these emerging "Pokemon Go" maps that tell users exactly where other users have found particular Pokemon, making it at least a smidge easier to find the Pikachu of your ~dreams~. Because if you didn't already catch on, it turns out that the placement of these Pokemon you stumble upon in the wild isn't totally random. I mean, yeah, you're going to get flocked with Rattatas and Pidgeys no matter where you go, but chances are if you're seeing a Jigglypuff at Bryant Park, you're not the only one. (You're welcome for that, New Yorkers.)

The best part of these maps? Most of them are crowd-sourced, and they're totally free to use. It seems very much in the spirit of actual Pokemon training that we're all coming together and lending a hand (well, except for Gary, who can suck it). Depending on what city you live in or around, some of these maps might be more advantageous than others, but here are the ones you can choose from to fulfill your Poke-destiny.

Created by OpenRide, a ride sharing service, this free, open-sourced map allows users to log where they're finding Pokemon so that other users can tail 'em and hopefully have the same luck. It gets hella specific down to the block where Pokemon are spotted (soooo, if anyone needs me there was a Magnemite spotting just outside the Bustle office, bye).

Pokecrew, although not as popular yet as Pokemapper, adds a little more of an advantage because it lets you search not just by location, but by which Pokemon you're looking for — it will even let you know the distance in miles the closest of that particular type is to you.

Users on Reddit have been discussing that a lot of the Pokestops and data within "Pokemon Go" was sourced from the app Ingress, so if you have it, you may be able to access locations much more specific than Pokestops where rare Pokemon might be lurking. It will take a lot more technological prowess than the other maps and isn't crowd-sourced or shared, but if you think you have the savvy, check out a Reddit post explaining some of the logic behind it here.