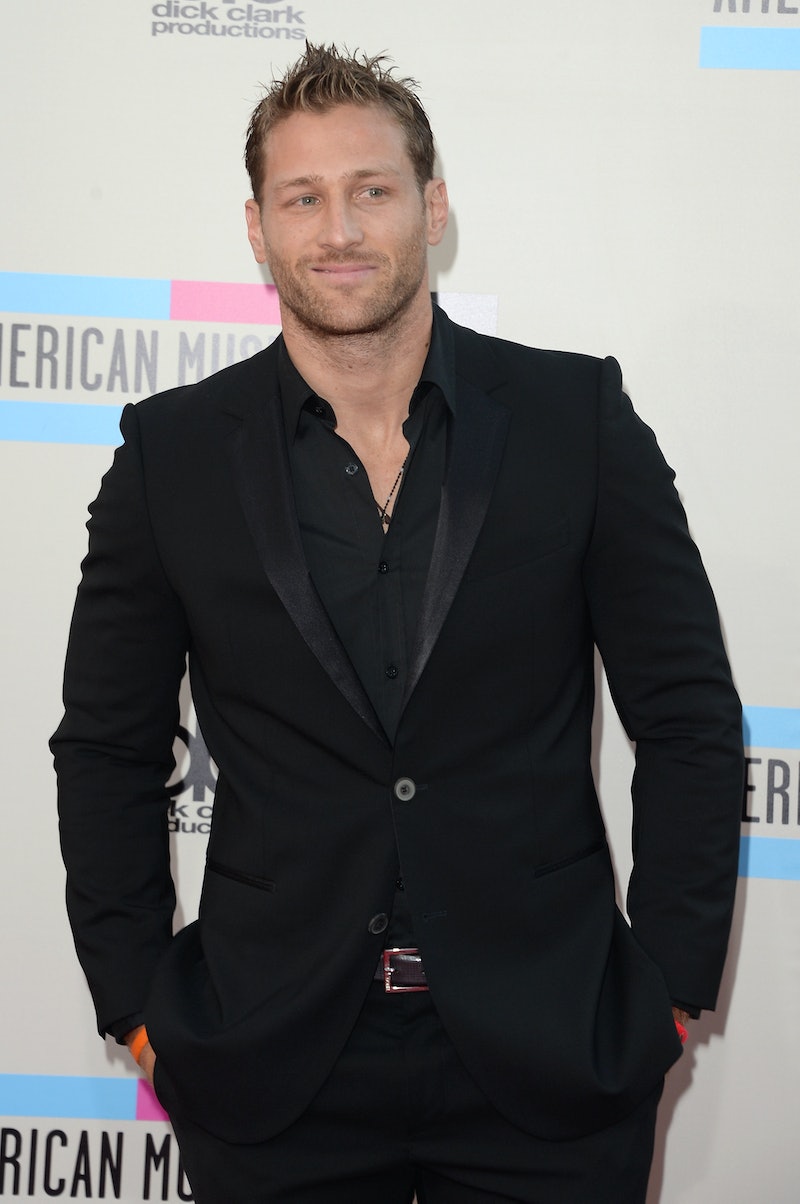 After the literal final rose has been handed out, and Juan Pablo Galavis has retreated down on one knee and proposed to the woman he loves, what happens to the happy couple? Or conversely, will America's favorite love-to-hate Bachelor even propose to one of the remaining women? Will he leave his dates hanging and decide he's not ready for marriage, as the women on "The Women Tell All" special hinted? We don't know what will become of Monday night's Bachelor finale, but we do know that no matter what goes down, we will hear about it from the man himself, Juan Pablo Galavis on ABC's "After the Final Rose" special. So, is the "After the Final Rose" broadcast live?

While taped in a studio with an audience, it airs live at 10 p.m. ET on ABC.

As we know, The Bachelor is filmed several months before it airs for audiences on ABC and that once the proposal happens, if indeed Juan Pablo decides to offer his hand to either Clare or Nikki, the couple isn't allowed to be seen in public until the "After the Final Rose" special. It is their reunion, their "coming out," if you will.

Can't wait to see what happens, live, on Monday night.