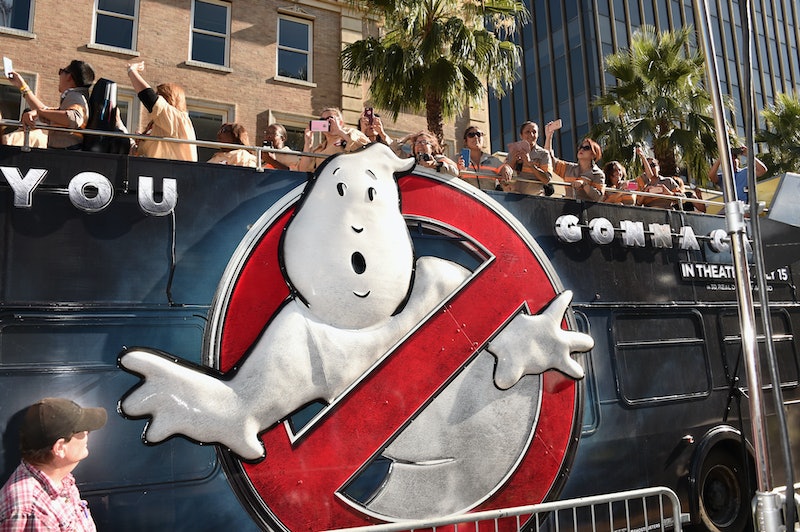 1. The Numbers Skyrocketed Around The Release

The top three searches were ghost, ghost girl, and ghostbusters, but it didn't stop there. I think it is worth mentioning that "cartoon ghost" and "casper the ghost" made the search list.

3. Women Were More Likely To Search Then Men