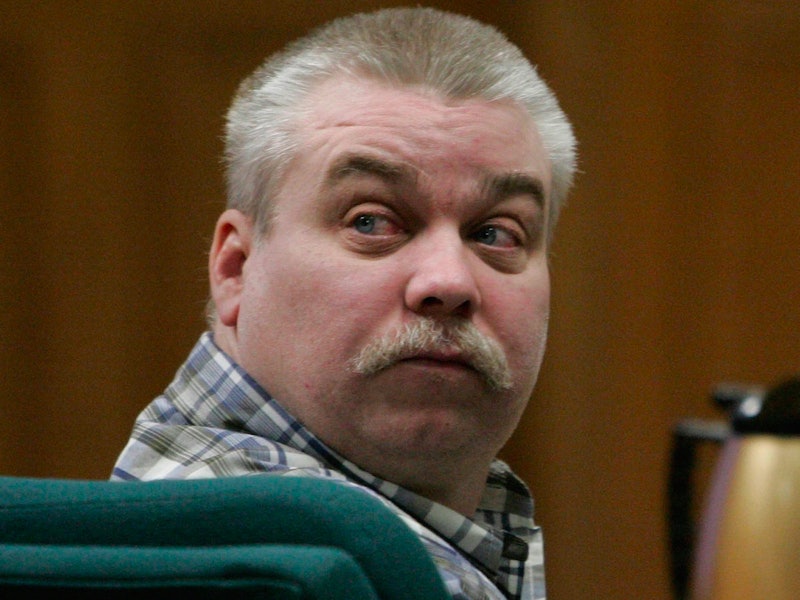 The door hasn't been shut on Steven Avery and Brendan Dassey's story. A second season of Netflix's captivating — and at times, infuriating — Making a Murderer is well underway, according to a press release put out by the streaming service on Tuesday. The statement from Netflix explains that Making a Murderer Season 2 will "provide an in-depth look at the high-stakes post-conviction process, as well as, the emotional toll the process takes on all involved." Considering that Avery and Dassey are are currently serving time in prison for the murder of Teresa Halbech, they won't be getting much screen time. As for what exactly will happen in Making a Murderer Season 2? It's tough to say how it will unfold, as in opposition to Season 1 — a season that detailed events of the past — Season 2 will be more current.

From the press release we can ascertain that each episode "will offer exclusive access to Avery's new lawyer Kathleen Zellner and Dassey's legal team" as well as "intimate access to the families and characters close to the case." It will be helmed by the same team of co-directors and executive producers, Laura Ricciardi and Moira Demos, but that doesn't mean Season 2 will resemble much of Season 1 otherwise. It's a continuation of the same case, but it will be a whole different ride.

The first season of Making A Murderer took a decade to make. Besides the residents of Manitowoc County, no one really had an understanding — let alone awareness — of the Steven Avery case. Once Making A Murderer became a docu-series, it became a sensation, hitting the zeitgeist with enough force to ensure there would be no going back. Where the filmmakers had time to assemble Season 1, they aren't afforded that luxury with Season 2. These things alone will make Season 2 different.

The series debuted on Netflix in December of 2015 and quickly became a true crime phenomenon, enthralling an audience of millions with its painstaking take on what the series perceived to be the faults within our country's justice system. The docu-series appeared to take a stand, expressing gut-wrenching opinion that both Steven Avery and his nephew Brendan Dassey are serving time in person for crimes they didn't commit.

The new installment will take fans back inside that possibility, as investigative and legal teams challenge the convictions and the County's sentencing. The follow up chapter will most likely uncover more evidence both for and against the defendants, and for and against Manitowoc County, ultimately, leading us down another tedious rabbit hole of the labyrinth that is our justice system.

No premiere date for Season 2 has been set, but there's no denying that the stakes are higher — not only for the defendants, but for the series as well. This time around, all eyes are on Making A Murderer.