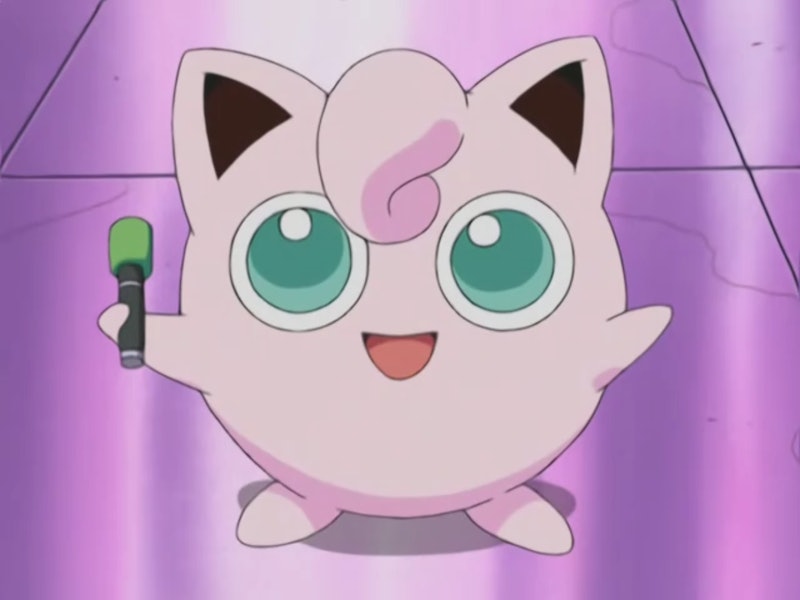 Since the idea of trying to "catch them all" first appeared on our television screens growing up the cute, yellow faced, electric Pokemon called Pikachu ruled them all. I would be hard pressed to find a better one to own. Well, according to the Pokemon user population Pikachu is not the most desired Pokemon out there. In fact, Wishbone has compiled a list of the 10 most popular Pokemon — and spoiler, some are more coveted than the loyal and faithful Pikachu.

Wishbone is today's most popular polling app where voters weigh in on the hottest trending topics from pop culture, national news, celebrity feuds and fashion trends. They get over four million monthly users visiting their app, which means they usually have a very high sample size of people to poll. When posing the questions of which Pokemon is the most desirable in light of the spike in "Pokemon Go" users, the answers surprised everyone. The Wishbone app polled over 100,000 voters ages 12-25 across the United States, and it turns out that Eevee, Jigglypuff, and Vulpix are the top three Pokemon everyone is clamoring to catch.

Pikachu is notoriously elusive and hard to catch. Since he is the companion to the main character in the original series it's understandable that people would want to own one for themselves. But if trying to catch Pikachu day after day isn't your cup of tea, the other three Pokemon are up for grabs. While I cannot guarantee that they will pop up on your phone right away, there is a much higher chance that you can be a proud owner of a Jigglypuff. You can try and follow the YouTube tutorial below and find a way to start off with Pikachu instead of the other three Pokemon.

As you can see you have to ignore the starter Pokemon all together — until Pikachu appears. Then you are free to be the Ash Ketchum of "Pokemon Go". If you are still looking for an alternative to Pikachu and the top three other Pokemon do not interest you, maybe the rest of the polling responses will. The next top three are Wigglytuff, Squirtle, and Poliwag. Personally, I really have my heart set on Cyndaquil, but I have no idea if it was part of the original 150 Pokemon. The others seem great, though.

This video can help you start being the best Pokemon master using "Pokemon Go". You can ignore all of the advice and just try it out yourself, because this app is best explored outside with friends. In either case Pikachu will remain a favorite of mine. No matter how many polls or quizzes that I take, you cannot convince me to stop loving this yellow electric Pokemon.