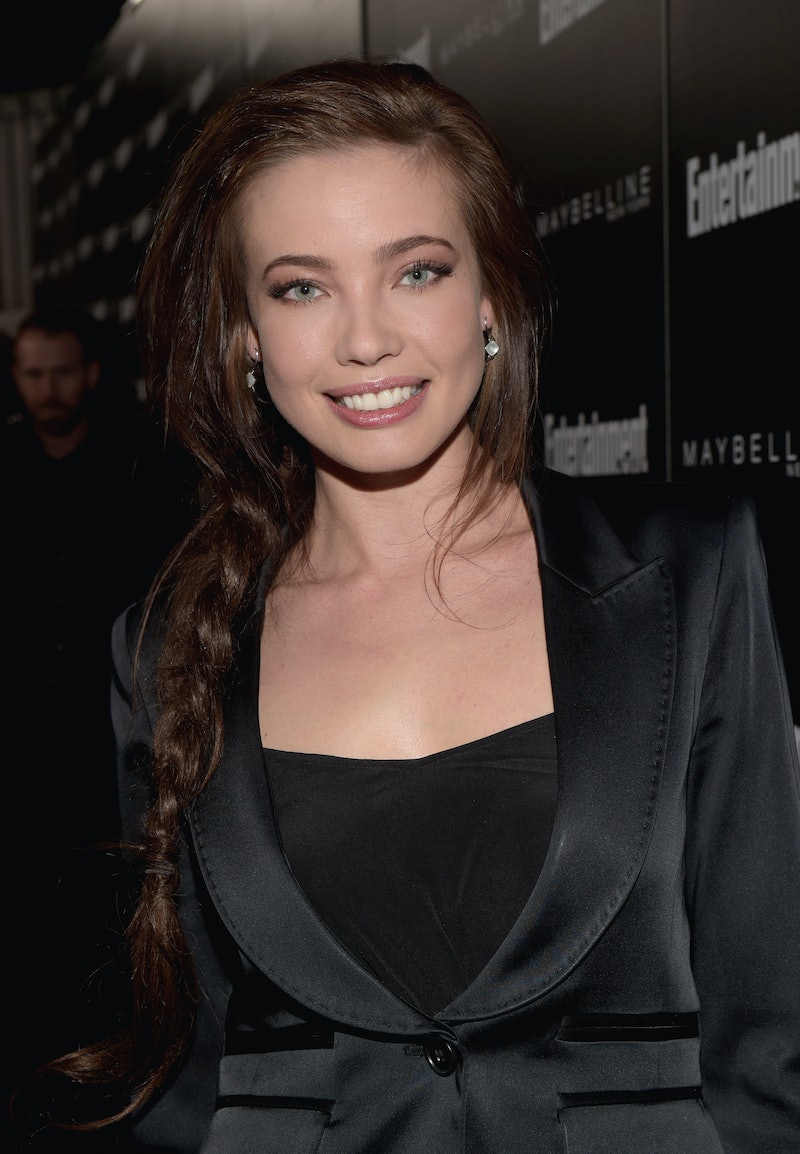 I never thought I'd utter "cute Easter egg” and “Mr. Robot" in the same sentence, but the Season 2 premiere of the USA Network original series sure set me straight! If you watched last Wednesday's two-part episode of Mr. Robot , I assume you saw my favorite scene of the stellar premiere: the moment where Joanna Wellick's knife-wielding paramour turns on a TV and flips to Bravo reality show Vanderpump Rules (I may not know the dude’s name or his life story, but I do know he has excellent taste in television!). For a few beautiful seconds, the knife-wielding paramour watches Pumpers Kristen Doute, Tom Sandoval, and Stassi Schroeder scream at each other from behind the mirrored bar at Lisa Vanderpump’s Sexy Unique Restaurant. Ah, feels like home.

Lest you think the Pump Rules/Mr. Robot crossover is exciting only because it unites two of the greatest programs currently on TV, strap on your helmet and jetpack because we are about to fly to another level: Joanna Wellick and the future Mrs. Bubba are good buddies. Yup, Mr. Robot actress Stephanie Corneliussen and Pump Rules star Katie Maloney are close pals in real life. The levels of it all.

You want tweet-proof? You got it!

Friendship! Mr. Robot! Pump Rules! Now that's what I call a cute Easter egg! Don't you dare try to tell me it was nothing more than a coincidence! I won't listen!

Corneliussen is also chummy with other Pumpers, too.

Here's a crucial question: If Vanderpump Rules Season 5 happens to include a Katie Maloney and Tom Schwartz wedding episode, will we see bridesmaid Corneliussen kicking it at the nuptials? Because my body is READY for another glorious Mr. Robot/Pump Rules crossover.

It's a small screen world after all.