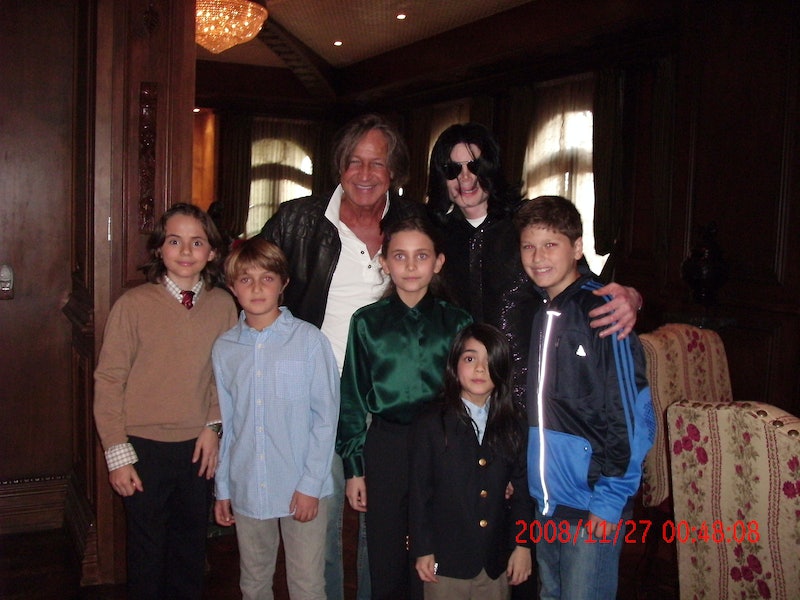 Howard, like Jackson, is an R&B singer, and he bears a striking resemblance to the deceased pop star. In fact, back when Howard still claimed that his father was Augie Johnson (from the funk band Side Effect), he still garnered comparisons to Jackson. But Joe Jackson did represent his mother, Miki Howard, back in the '80s, and Brandon says he was born shortly after Michael and his mother met in 1982. Brandon says that he gathered DNA evidence from an old orthodontic device of Michael's and he plans to go to Jackson's estate for the money soon after he officially breaks the news. However, Michael Jackson's estate lawyer says the window of time in which Howard could have even hoped to be reimbursed has long passed.

Secret love children have been known to spark a lot of controversy while their fathers are still alive. The reveal of their extramarital affairs and subsequent children have ruined political careers for both John Edwards and Arnold Schwarzenegger. Actress Liv Tyler was the source of controversy herself at a young age when it was revealed her father was not Todd Rundgren but in fact Steven Tyler. And more recently, Mia Farrow revealed that it was likely that Ronan Farrow's father was not Woody Allen, but Frank Sinatra — like Howard, Ronan eerily resembles the deceased Sinatra, although he doesn't have the kind of DNA evidence that Howard claims to have to positively prove it.

Although we won't know if Brandon Howard is Michael Jackson's son until the DNA test is done (and it seems like he won't get any money from it either way), it's exciting to think that there could be an heir to the throne of the King of Pop. Is Howard the real deal? Watch his music video and decide for yourself.