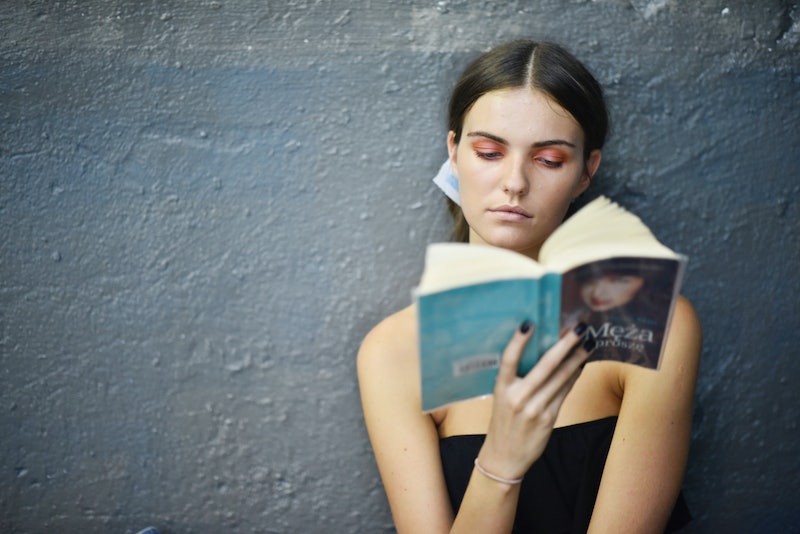 Researchers at the University of California, San Diego have discovered that spoilers make stories better for readers. Is it possible that our avoidance of spoilers is all for nothing? Maybe so.

In 2011, two researchers from UC San Diego published a study, titled "Story Spoilers Don't Spoil Stories," in Psychological Science. They found that participants given literary stories, mysteries, and works with "twist" endings didn't rate their reading experience as any less enjoyable if the narratives were spoiled for them in advance. In fact, the readers showed a tendency to rate stories in all genres as slightly more enjoyable if they were spoiled first.

I'm probably not the best person to ask about spoilers, because I routinely look them up when I don't intend on reading the book, watching the movie, or playing the video game in the near future. But, yes, I know that it sucks to have secrets revealed before I get to the reading, watching, and playing, and I do try to avoid spoilers when it comes to things I'm only slightly behind on.

One of my best friends accidentally spoiled The Force Awakens for me — giant Star Wars nerd here, BTW — but ultimately, even that wasn't the end of the world. What I found out in advance wound up being one of the most telegraphed plot twists in the history of cinema, so the only inconvenience I experienced was knowing that A Very Bad Thing happened a few hours before I would have figured it out on my own.

On the other hand, my partner and I accidentally discovered how Sons of Anarchy ended, and it completely ruined our desire to watch the remainder of the series. So, yeah, sometimes spoilers can really spoil your appetite for a story, but only if you find out about a truly lazy writing choice.