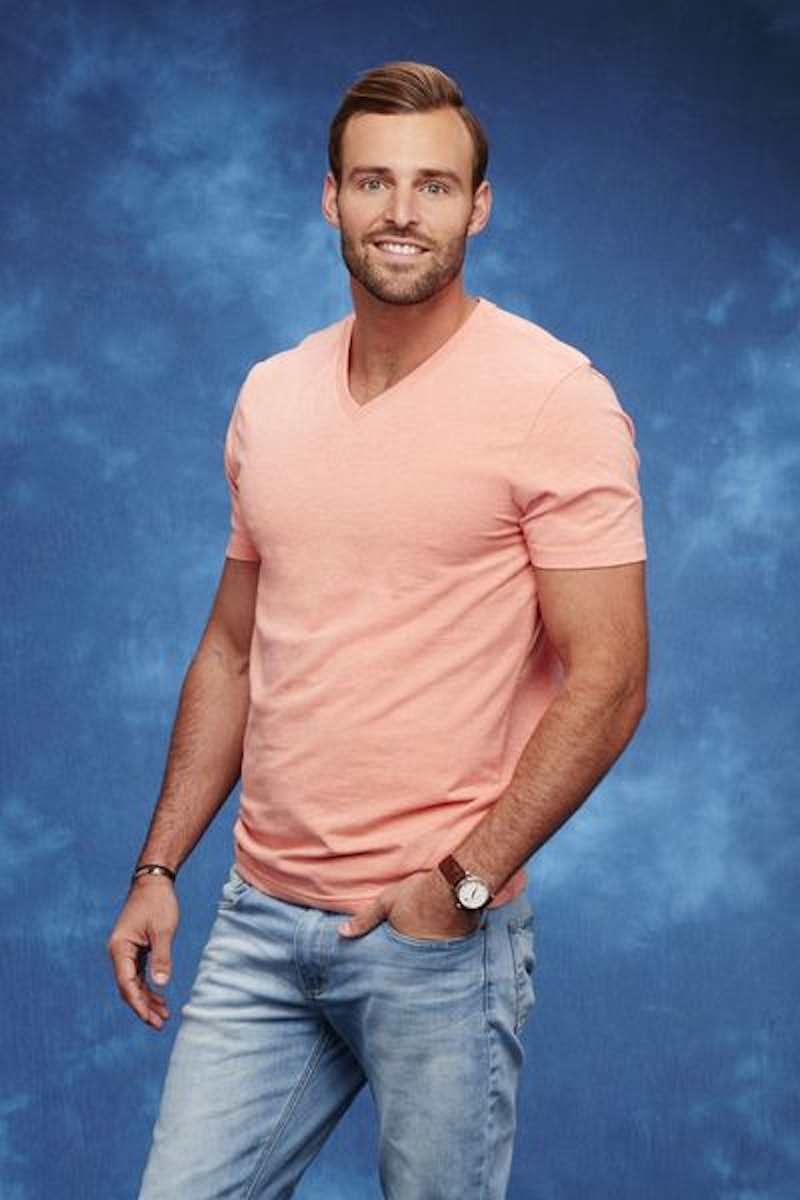 We are officially down to the wire here on JoJo's season of The Bachelorette. Personally, after the hometown dates, I am still gunning for Robby, because he is beautiful and perfect for JoJo. But, apparently, I don't get a say in this whole ordeal, so we will have to keep watching to see who ends leaving with a fiancée this season. Since there is a one in four chance that Robby will end up being the winner, it would be good to know more about him. So, what's Robby's net worth?

According to the-networth.com, Robby is working with a pretty impressive bank roll. Currently, his net worth is approximated at around $400,000. Of course, there are multiple sources that have him raking in the dough. Everyone knows that he is a former competitive swimmer, but nowadays he is a sales manager for Myrtha Pools and does some seriously swoon-worthy modeling on the side as well. Modeling is a pretty lucrative business if you're successful, so he's definitely making more than the average human.

There also happens to be very little to no cash involved in being a contestant on The Bachelorette. Sure, the payout is pretty abysmal financially, but I'm sure he can leverage his popularity into some Instagram endorsement deals. In the meantime, Robby seems to be continuing his competitive swimming passion and was recently even at the Olympic trials in Omaha, using the hashtag, #RoadToRio like a true boss.

In case you're wondering whether or not Robby is one of those models who make good money and are successful, he definitely posts enough shots from his photo shoots to prove that he is indeed one of those rare unicorns who model and actually make enough cash to pay the bills.

Oh, and he hangs out with sloths. I realize this doesn't give him any paycheck or income, but it makes him infinitely wealthier as a human being, in my humble opinion.

Basically, Robby is doing life right, and he's doing really well for himself, financially, outside of The Bachelorette. Let's hope he makes it to the end and walks away with JoJo on his arm. I'm rooting for Robby, guys.