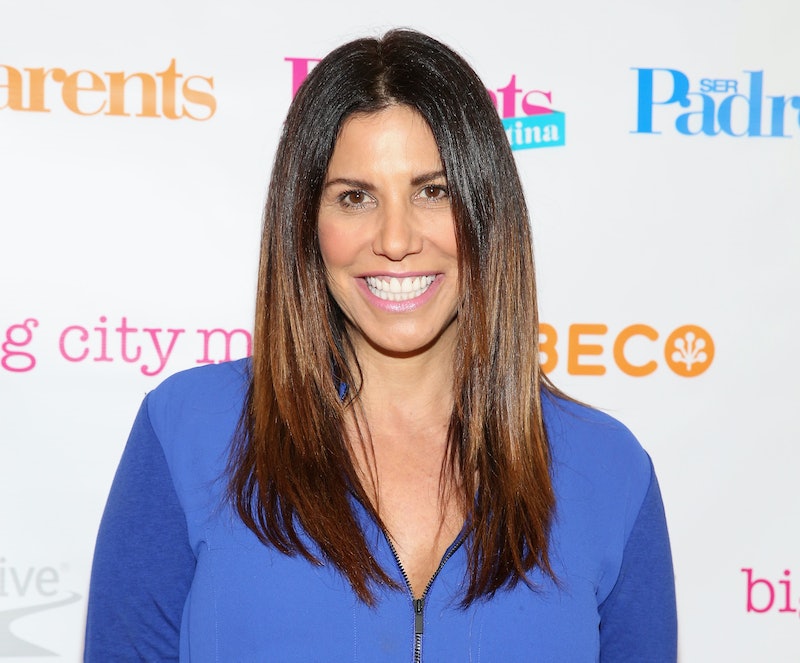 During Season 4 of Real Housewives of New York City, a new cast member joined the series as a potential filler for the lack of Bethenny Frankel. Said filler was Cindy Barshop. She only lasted one season and wasn't asked to return, alongside other former series regulars, Jill Zarin, Alex McCord, and Kelly Bensimon. If you recall, during her time on the hit Bravo series, a huge part of her storyline revolved around Barshop's twin daughters, Zoe and Jesse. Seeing as it's been five years since fans saw the twins on TV, let's see where they're at today.

At the time of Season 4, Zoe and Jesse were just babies. Now, they are five years old and couldn't be any cuter. Barshop loves to share photos of the two on Instagram and Twitter, and based on the pictures, it's clear they both have their own personalities, are each other's best friend, and are living quite the life. One thing that will also stand out is how very different they are from each other.

Actually, that's something Barshop opened up about in a December 2015 interview with Inside Edition. According to the former reality star, many think Jesse is a boy solely based on her physical appearance and choice of clothing.

The founder and owner of Completely Bare said that from a young age Jesse has always wanted to wear clothes aimed at boys. "I was trying to find very girly tomboy clothes for her, and we were out and she said: 'mommy, I want to go here,'" she said. "It was the boy’s section." Jesse also loves sports, especially basketball. Barshop added that Jesse "gravitates to hang out with the boys more because of the sports and Zoe, the girls."

It's important for Barshop to accept her children for whoever they are. Despite what society thinks or believes how someone should be or act based solely on their gender, Barshop wants nothing to do with that. "But the point is I’m not putting any type of label on anything right now — just let them be happy," she said about her kids. "Labeling what they want to be and what they should be — no. Anything you wanna be is fine."

At this time, Barshop is choosing focus on the present. "Whatever she wants to do when she gets older, she will do," she explained. "Will I ever want to change that? Absolutely not." Barshop also mentioned Caitlyn Jenner when discussing Jesse. "I think it is so sad when we hear about Caitlyn Jenner and what a miserable person she must have been living for other people."

Well, it's clear she loves her children for who they are. Anyone else want to give Barshop a huge hug for her acceptance? It's something I admire wholeheartedly.

With that, let's check out some photos of Zoe and Jesse embracing their true selves.

I can't take the cuteness.

They Do Face Paint The Right Way

Their Style Is On Point

This Is How They Travel

They must take after their Housewife mom.

Holidays Are A Time To Dress Up

Best dressed, for sure.

Barshop, you have one beautiful family.

More like this
‘RHOBH’ Newcomer Sheree Zampino Is Still Close To Ex-Husband Will Smith
By Brad Witter
Scott Disick’s First Time Around Kravis Was “Awkward,” To Say The Least
By Jake Viswanath
Kim Kardashian Joked That Her Wedding To Kris Humphries Was A “Gay Wedding”
By Jake Viswanath
Kourtney Kardashian Broke Her Engagement Ring & Cried In Her Closet For Hours
By Jake Viswanath
Get Even More From Bustle — Sign Up For The Newsletter