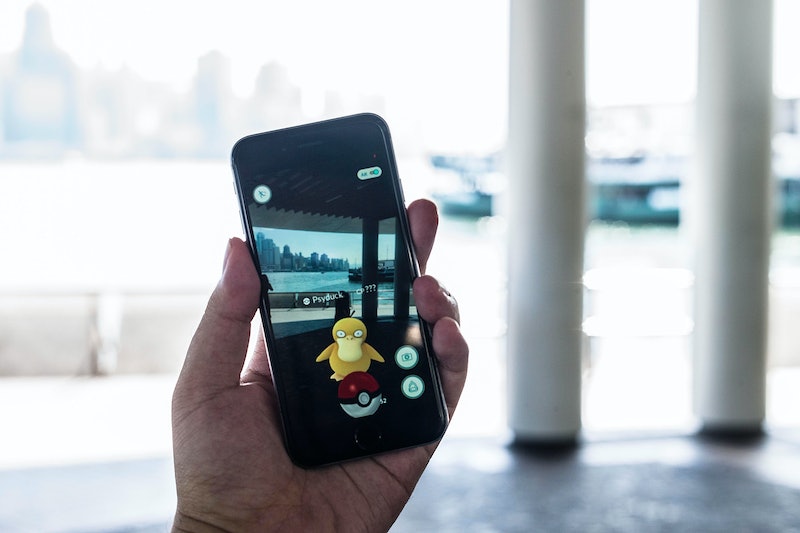 "Pokemon Go" is taking over the world — and now might even be taking over the baby name book: According to Baby Center, Pokemon-inspired baby names are on the rise. I suppose it could be worse; people could be letting the internet name their babies or outsourcing the job to autocorrect. In any event, though, prepare for a generation of children whose namesakes are literally the little cartoon monsters you grew up with entertaining you on Saturday mornings or weekdays after school. How's that for a way to keep nostalgia alive?

So far there's no official data about exactly how many babies have been named for Pokemon, but Baby Center reports that multiple Pokemon-esque names have risen sharply recently — and thanks to the release of "Pokemon Go," it might be just the beginning, too. "Parents are always looking to pop culture for baby name inspiration and, right now, it doesn't get hotter than 'Pokemon Go,'" Linda Murray, BabyCenter Global Editor-in-Chief, said in a news release. “It’s possible that parents’ enthusiasm for the game will reignite their love for the brand and spark a full-fledged naming trend."

Sounds plausible. My only question is if the kids automatically upgrade to new names as they age.

Interestingly, Pokemon-themed names seem to be more popular for girls than for boys — though perhaps this trend isn't all that surprising. Research has shown that parents are more willing to take risks in giving their daughters interesting names than they are when it comes to naming their sons.

So what are some Pokemon names you might expect to find on birth certificates in the near future? Here are five names Baby Center says are on the rise:

This name is increasingly popular with girls.

More parents are giving their daughters this name.

It's not just the hero of the '90s TV show, it's also an increasingly popular boys' name.

This snake made out of rocks is spelled Onix in the game, but the traditional spelling is gaining popularity among girls.

Parents are mercifully avoiding the name "Ivysaur," but the shortened version is up in popularity with both girls and boys.

More like this
Meet The Disney Imagineer Bringing 'Guardians Of The Galaxy' To Epcot
By Charlie Mock
Hayden Panettiere Will Return For 'Scream 6': "We F*cking Won, Scream Fam"
By Jack Irvin and Jake Viswanath
David Schwimmer Doesn't Remember This Classic 'Friends' Episode
By Sam Ramsden
5 Mini Skirt Outfits To Wear, Inspired By These Brave Souls
By Avery Matera
Get Even More From Bustle — Sign Up For The Newsletter