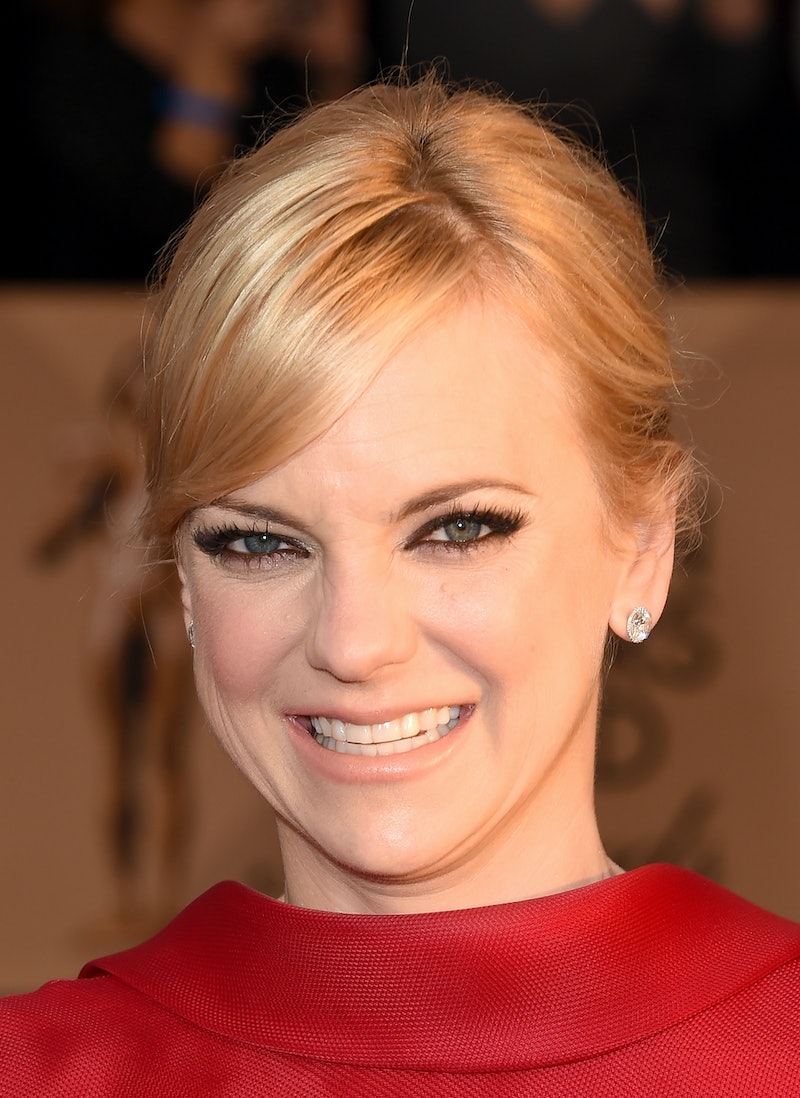 After hosting a successful advice podcast, actress Anna Faris will write a memoir, Unqualified. Her husband, Guardians of the Galaxy star Chris Pratt, will pen the foreword and — we hope — come out with a companion memoir of his own. (Please, Chris. Please.)

You might know Faris from her roles in The House Bunny, Cloudy with a Chance of Meatballs, and The Dictator. She currently stars alongside Allison Janney in the Chuck Lorre sitcom, Mom. Faris also hosts a podcast, "Anna Faris Is Unqualified," on which her memoir will be based.

Faris and Pratt met in 2007, when they were cast as lovers in Take Me Home Tonight: the 2011 romantic comedy from That 70's Show writers Jackie and Jeff Filgo. The couple married in 2009 and welcomed their first child, Jack, in 2012.

Flexing her funnybone, Faris released a statement about Unqualified, saying:

After years of telling people I don’t know what I’m talking about concerning a whole host of topics, it is deeply gratifying to learn that [Penguin Random House imprint] Dutton whole-heartedly agrees. I could not be more excited to get my stories — on love, relationships and courtship — to the people who not only buy books, but then actually read those books. Namaste.

Unqualified doesn't have a release date yet, but keep your eyes peeled. As of this writing, Chris Pratt has not announced plans to write a memoir.