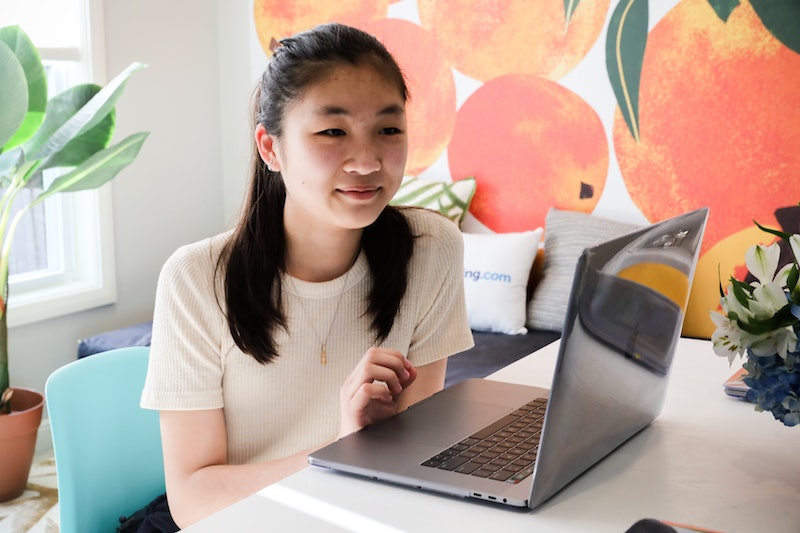 In American culture, it's common to wonder why you can't disengage from work. The United States is notorious for encouraging a 24/7 workplace; American workers take fewer sick days and less vacation time than workers in many other countries globally, and pride themselves on working ridiculously long hours each week. Technology has made virtually everyone's lives easier in many ways, but it's proven to be rather less helpful in one area — as you may have already guessed, I'm talking about email, which allows you to carry your workplace around in your pocket even after you leave the office. So much for work-life balance.

It's hard to resist the urge to check your email when you're not working; in fact, unless you live in France, some companies may even expect you to do so. But even when you check your email and find nothing from work, you may have noticed you feel stressed out anyway. So what gives? According to a recent study entitled "Exhausted But Unable to Disconnect," the answer lies in something called anticipatory stress, or stress resulting from the prospect of future threats. So you may technically have nothing to worry about when you don't see any emails from your boss on a Friday night... but you might worry anyway. How do you know they won't email you in an hour with a crisis?

According to Science Daily, the study is one of the first to identify work emails as a source of job stress; other well-established causes of stress include problems with coworkers and a heavy workload. For this current study, researchers at Lehigh University, Virginia Tech, and Colorado State University surveyed 385 participants working in a variety of fields about their work habits — emotional detachment, how much time they spent checking their email, feelings of burnout, and so on — in order to see what else might be at play.

Their results were clear: People whose employers expected them to check their email during their off hours were more likely to report feelings of emotional exhaustion, especially if they prefer a strict separation of their work and regular life. Furthermore, the amount of time spent answering emails wasn't related to levels of exhaustion; rather, it came down to their levels of anticipatory stress — the thought that someone might email them at any moment.

The results of the study, which will be presented at the Academy of Management in September, join a number of other studies indicating that work is a major source of stress for many of us. According to the American Psychological Association, more than a third of workers in a study reported feeling stressed out every day at work, and there's evidence that the chronic stress experienced by many workers can even shorten their lifespans.

"As prior research has shown, if people cannot disconnect from work and recuperate, it leads to burnout, higher turnover, more deviant behavior, lower productivity, and other undesirable outcomes," said lead author Liuba Belkin, according to Science Daily.

The easy solution would be to stop checking emails after work, but unfortunately, that may not be an option for some workers. Maybe it's time for employers to start paying for yoga classes to reduce stress?

More like this
Ashamed Of Your Screen Time Stats? Here's How To Change That
By Alexis Morillo
11 Super Bowl Instagram Captions To Use On Game Day — Even If You Don’t Like Sports
By Alexis Morillo
Flip Phones Are Gen Z's Favorite New Nightlife Accessory
By Maria Santa Poggi
Everything You Need To Know About The Samsung Galaxy S23 Ultra’s New Camera
By Alexis Morillo
Get Even More From Bustle — Sign Up For The Newsletter
From hair trends to relationship advice, our daily newsletter has everything you need to sound like a person who’s on TikTok, even if you aren’t.