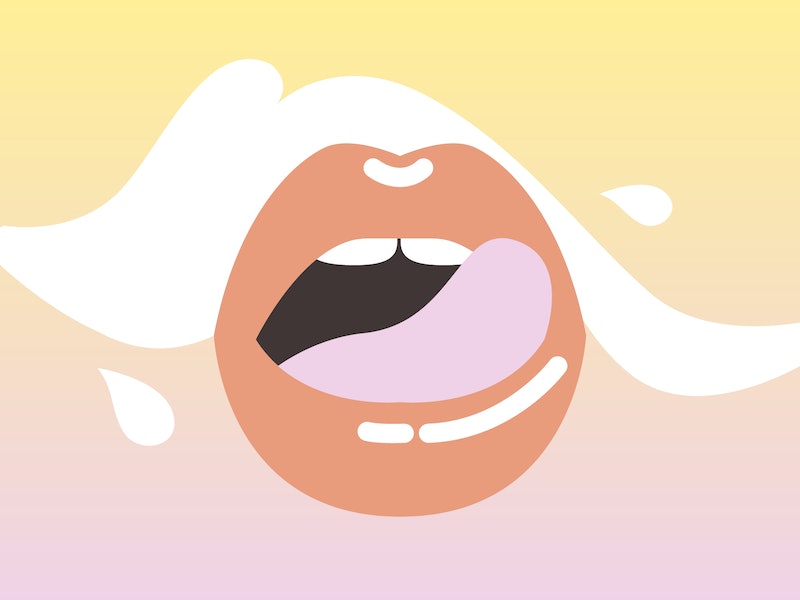 While getting off is certainly not essential to enjoying sex, it's something certainly many of us want during sex, and according to the stats, many of us have pulled a Meg Ryan a la When Harry Met Sally when we didn't get there. After all, with 57 percent of women getting off most of the time during sex and 72 percent of women having experienced a time when their partner orgasmed but made no attempt to help them finish, the Orgasm Gap is unfortunately still alive in the bedroom.

But it's not all bad news — SKYN Condoms Millennial Sex Survey reports that for Millennial women, the gap is closing and they aren't afraid to ask for a helping hand with lube or sex toys. So in honor of National Orgasm Day, it's time to celebrate the female orgasm and learn the facts. Here's who's getting off, how they're getting off, and where they're getting off.

8. I'll Have What She's Having