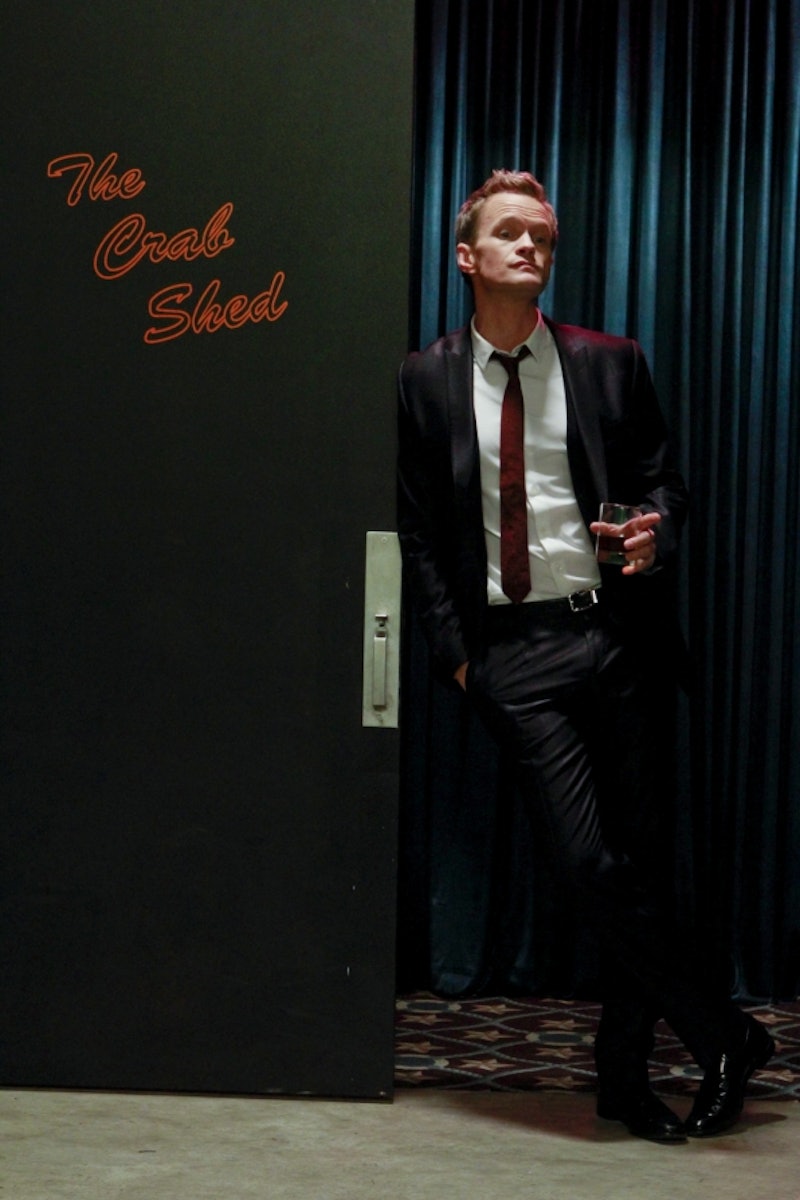 So it turns out that Barney Stinson is not just a genius according to the peculiar logic of the How I Met Your Mother universe. He's also a genius according to science! A new study in Psychological Science suggests that not only is "The Cheerleader Effect" real, but this particular theory of Barney's might even be the key to success in online dating. Barney Stinson would be so proud.

The cheerleader effect is essentially the idea that women are perceived as more attractive when in a group than when viewed separately. And as part of their study on what makes a successful online dating profile, researchers at the University of California found that having other people in your profile shot increases your chances of getting matches.

But this study is not alone in offering up tips for how to optimize your online dating profile picture. Not alone at all. Over at Wired they've compiled a sampling of the best advice. For example, men who post selfies or look directly into the camera are probably hurting their chances. Women, on the other hand, get more messages when their profile picture shows them looking directly at the camera, and especially when they are shown smiling. And for some reason, photos that show the left side of the face as opposed to the right are more appealing. Because, I guess that's just humanity's good side?

Also, you should have at least four photos on your profile page. I don't know why this is the magic number, but apparently it is. Maybe it proves you're not a vampire?

People have been trying to crack the online dating code since online dating began, and saying that online dating is a science is becoming more and more literal. Dating sites themselves try to break down this type of data, and it seems that it's become a topic for academic researchers to examine, too. Then, of course, there are those stories of guys who use the dating algorithms to their advantage, not mention the horror stories about all the shit women have to put up with on OK Cupid. And in the end all the different tricks and conflicting rules can make it seem like you really are taking advice from Barney Stinson. So good luck with that.

And hey, if all the photo stuff starts to feel like too much of a headache, you could always try that dating app that doesn't use them. Or get ahold of Barney's playbook. I'm sure he's got some ultimate secret to Internet romance in there.