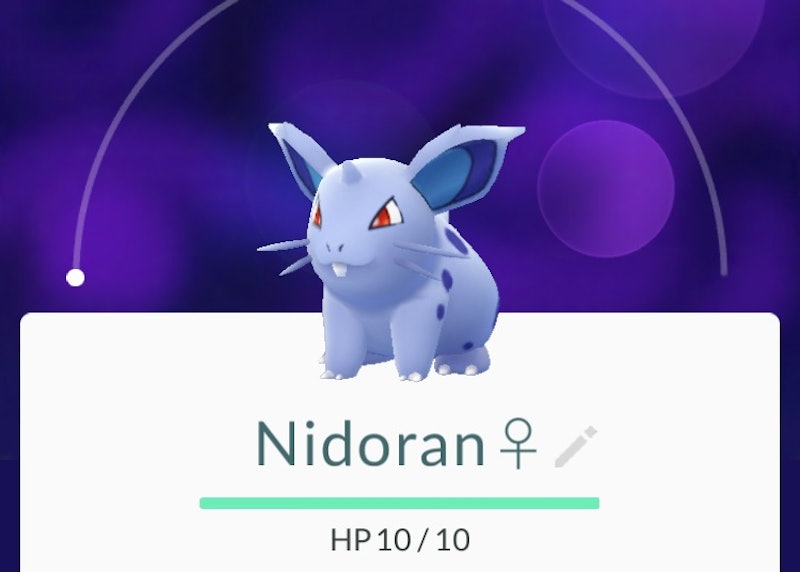 Just when you thought the frenzy had died down somewhat, Sunday brought with it a brand new update to “Pokemon Go” — which means we’ve now got a bunch of changes to the augmented reality game to get used to. Among them is how to trade Pokemon for candy in the “Pokemon Go” update, because it’s not quite as straightforward as it used to be. Not that it’s, you know, difficult or anything now — in fact, it’s still pretty easy — but just in case the absence of the big ol’ “Transfer” button threw you when you opened up the app for the first time after updating itwhy , here’s how to swap your duplicates to Professor Willow in exchange for candy. Because without candy, there is no evolution, and without evolution your Pokemon do not go. (See what I did there?)

I’ll be honest: I still think the whole “swap your unwanted pets for candy” mechanic is a little weird. I just can’t stop wondering about what happens to those Pokemon, and exactly where the candy comes from. The real answer is probably innocuous, though — maybe Professor Willow runs a Home for Wayward Pokemon in his spare time or something — so I guess we can relax in the knowledge that our duplicates are living their best lives. Or… something.

In any event, previously, all you needed to do to exchange your Pokemon for candy — which can then be used either to power up or evolve your Pokemon — was hit the “Transfer” button at the bottom of each Pokemon’s profile screen. After Sunday’s update, though, there are a few additional steps you have to go through. So, for the curious, here’s how it’s done:

This step should be familiar by now, as virtually every “Pokemon Go” tutorial I’ve written over the past three weeks begins with the exact same thing: Tap the big Pokeball at the bottom of the map screen to go to the main menu.

It’s on the left hand side. Doing this will bring you to your Pokemon inventory — that is, the list of every Pokemon you have in your possession.

3. Tap The Pokemon You Want To Trade For Candy

Just like you used to, before the fancy new app update.

This step is new: The menu icon, which looks like three lines stacked on top of each other, should be hanging out in the lower right hand corner. Tap it.

After you do so, the app will ask you if you’re absolutely positive you want to make the transfer, as you can’t undo it once it’s been done:

Tap “yes,” and voila! You’ll have a shiny new Pokemon candy in your digital pocket. Now go forth and evolve, my Trainer friends!