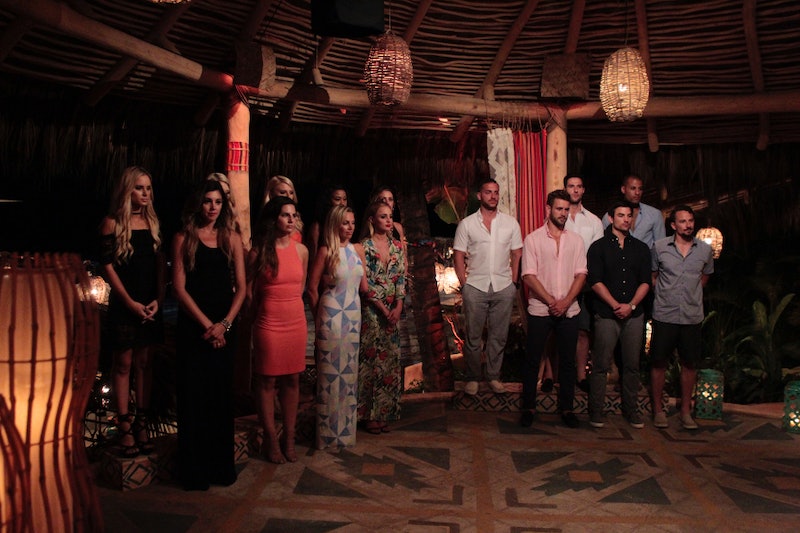 It’s almost time for the television event of the summer — Bachelor In Paradise! The first year was fine, but the second season was amazing, so I’m having some seriously high hopes for Season 3. A lot of my favorites are returning to paradise (having not found love the first time around on their respective shows), so it’s like the best kind of reunion — one with drinks and bathing suits and cool dates. But where was Bachelor In Paradise 3 filmed this time around? And, most importantly, where is Jorge, the best bartender in the world?

Ashley S., bless her onion-loving heart, had to be hospitalized on Bachelor In Paradise 2 due to heat exhaustion and dehydration. We’re talking about being in Mexico in June and July, aka the hottest months, and with the alcohol component thrown in, it’s important that everyone in Sayulita drinks plenty of water. Have a shot of H20 between every shot of tequila, you guys.

Jorge Is The Best Entertainment

As per usual with Bachelor protocol, there are no book, magazines, iPod, etc. allowed on the show, because it’s really boring to watch people read all day. So how will everyone pass the time? By talking to bartender Jorge! He’s sage, you guys, and he apparently makes a drink that will make it easy to talk to anyone — even Chad Johnson.

The Mosquitoes Are Real

A lot of the resort is open air, so if the cast has a worse-than-usual reaction to mosquito bites, I would seriously suggest a lot of DEET and the use of mosquito nets at night. No one needs to be a hero — the mosquitoes in Mexico are the size of hummingbirds. Use protection.

Making Friends With The Animals Is A Good Idea

Remember Clare and her squirrel? Ashley S. and her crab? Sometimes, you can’t talk to the other people in the house — you just have to talk to a member of the animal kingdom (or the producers will edit it to look that way). Embrace the natural world and become your very own Dr. Doolittle.