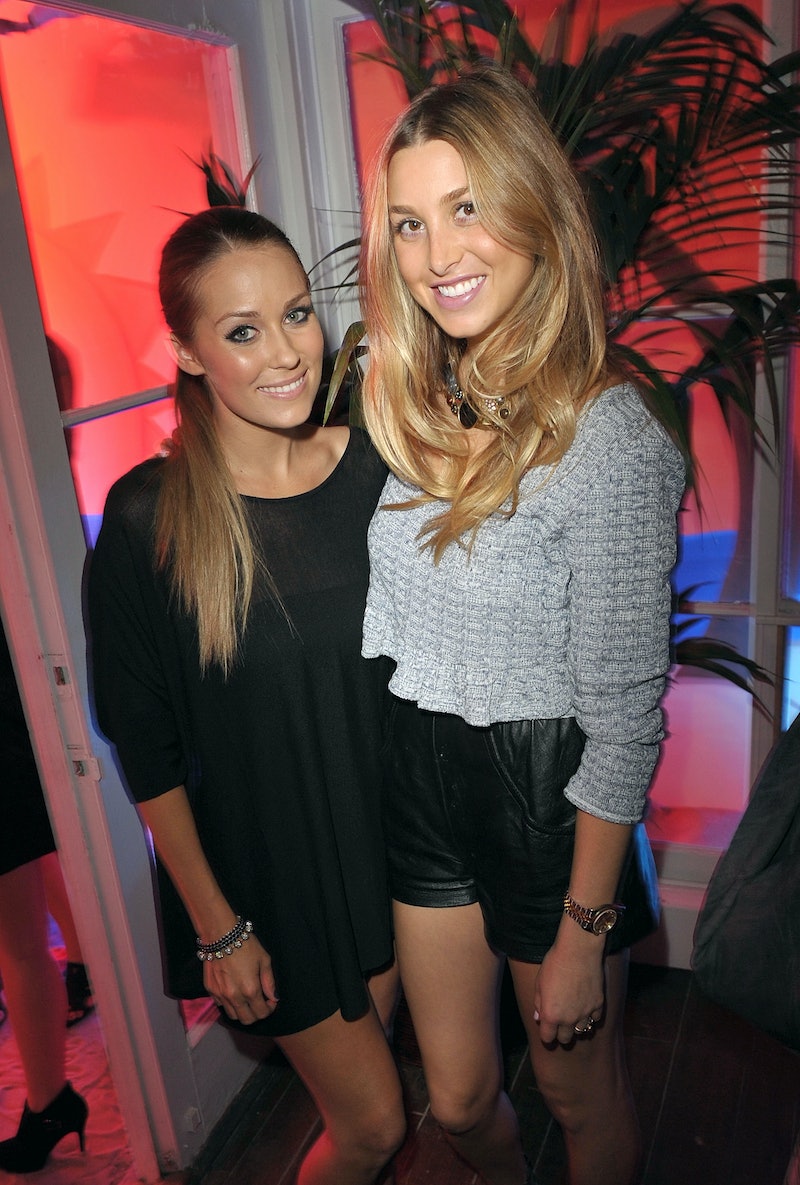 Out of all the friendships on The Hills , Lauren and Whitney's was one of the most stable and drama-free. They toughed it out together as interns at Teen Vogue, and spent time with each other's families. In the fourth season, Whitney received an amazing job offer at Diane von Fürstenberg and relocated to New York City, which resulted in a short-lived spin-off appropriately titled The City. Today, they're both still in the fashion industry — but Lauren remains in Los Angeles and Whitney's career continues to thrive in New York City. Between their busy schedules and living on opposite coasts, I have to wonder if Lauren and Whitney from The Hills are still friends?

I'm happy to report that the answer is yes, although they don't get to see each other as much as they'd like. When Lauren was planning her wedding, she posted on her blog that: “If we haven’t sat down and had a meal together in the past two years, you’re probably not going to be invited." (Fair enough.) Whitney was invited, but according to MTV, she couldn't attend due to a work obligation in New York City. However, she emphasized that she was absolutely ecstatic for her friend. Lo was a bridesmaid, so it definitely seems like they have the strongest friendship out of everyone on the show — but that certainly doesn't mean Lauren and Whitney aren't good friends.

Last August, MTV reported that Lauren and Whitney had attended a Taylor Swift concert together — and they hung out at a private event hosted by Tommy Bahama. (Isn't it great to see them side by side again?)

When it was Whitney's turn to get married, she immediately invited Lauren to her wedding — but not everyone from The Hills and The City got invitations. (None for you, Brody, Heidi, Olivia, and Spencer!) She also turned to her friend for wedding advice — in an interview with AOL, Whitney said: "I saw Lauren recently and she told me to really just be in the moment during the wedding weekend and to enjoy every single second."

When The Hills reunion was announced, Whitney chose to Instagram a #tbt photo of she and Lauren. They've come a long way since their days in the garment closet, but I'm so glad they have remained friends offscreen.