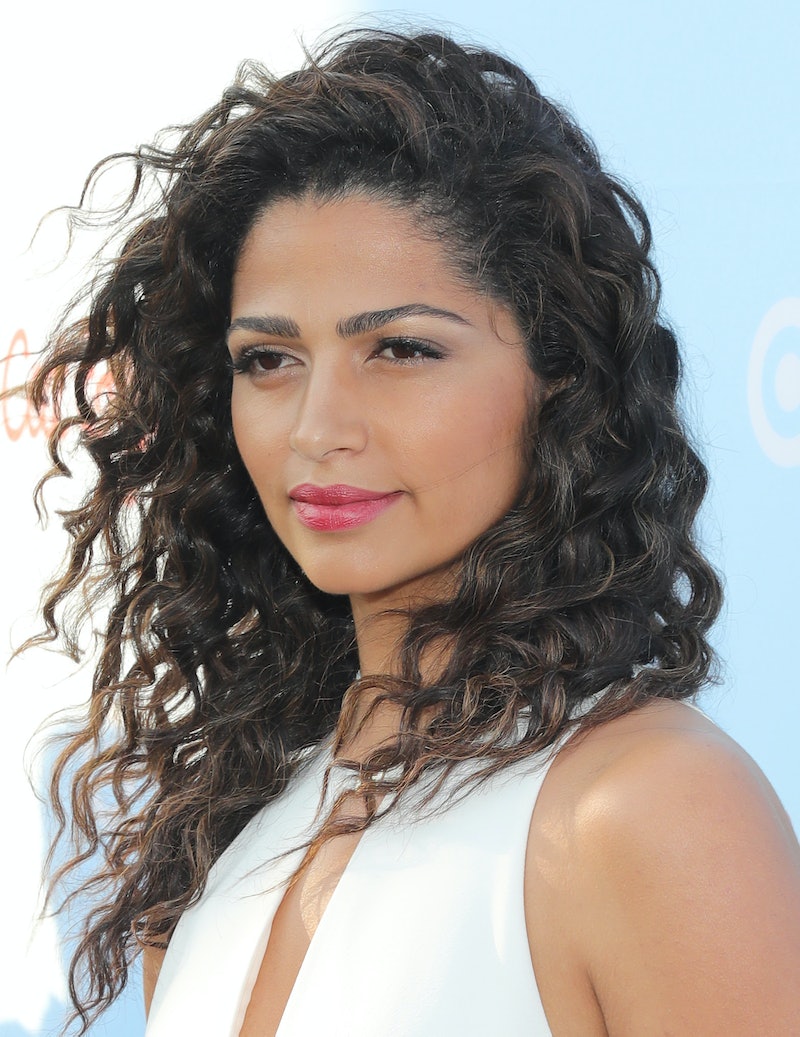 I don't know if you've been privy to this not-so-secret information, but the opening ceremony for the Olympics is kind of a big deal. I mean, think about it. The host country for the Olympics, which is Brazil this year, gets to strut their stuff and show the world what they're made of in the way of entertainment and such, in a way that they see fit. It's all very grandiose and over-the-top, but that's kind of the point, isn't it? The Olympics is about the best of the best, and why only leave that to sports? Besides, the games only come around every couple of years and the chance to host it is even more rare, which is why I'd love to see these celebrities from Brazil at the 2016 Summer Olympics in Rio de Janeiro.

Now, when I say that I'd like to see these celebrities represent their beautiful country at the Olympics, I don't mean that they need to do some outrageous performance or shoot out of a cannon to wow the crowd. Those that aren't typical performers in the way of singing, dancing, or even acting would be a treat to see as well just being there in the flesh. Perhaps they could appear as presenters or hosts of some sort, in the way of award show fan fare. Put it this way, people like seeing familiar faces in whatever capacity they can get them, and Brazil has some impressive public figures to represent them in whatever way those celebs feel most comfortable.

Here are eight Brazilian celebrities who would make the Olympics opening ceremony extra special just by being there in Rio.

This one's a given, I know. It's just that Bündchen is the epitome of grace and poise and who wouldn't want her repping them? Thankfully, she's already reportedly set to participate in the opening ceremony.

Nothing cooler than seeing this unparalleled model strut her stuff with her equally as captivating Victoria's Secret bestie, Alessandra Ambrosio. So, they should probably make the Olympics stage their own...

But, while I'm all for a catwalk run with the two of them at the opening ceremony, I'd love to see them get the chance to speak as well.

Maybe she can bring along some superhero friends, too. But, even if she doesn't, her presence would still be quite the treat.

Um, a performance by The Strokes would be the absolute best. And it'd be super cool to see the band support Moretti's city of birth on their big day.

This talented actor deserves a place on that stage (or arena?), undoubtedly.

Alves recently became a U.S. citizen, but she was born in Brazil. It would be great to see her there with her adorable family.

The Love, Actually actor would be a welcome addition, for sure.

10. Derek Peth From The Bachelorette

This one is kind of a stretch, but how could would it be to see this Bachelorette contestant of Brazilian descent do more than just marvel at his own behind?

Here's to hoping these Brazilians get the chance to make their mark on the 2016 Summer Olympics opening ceremony.