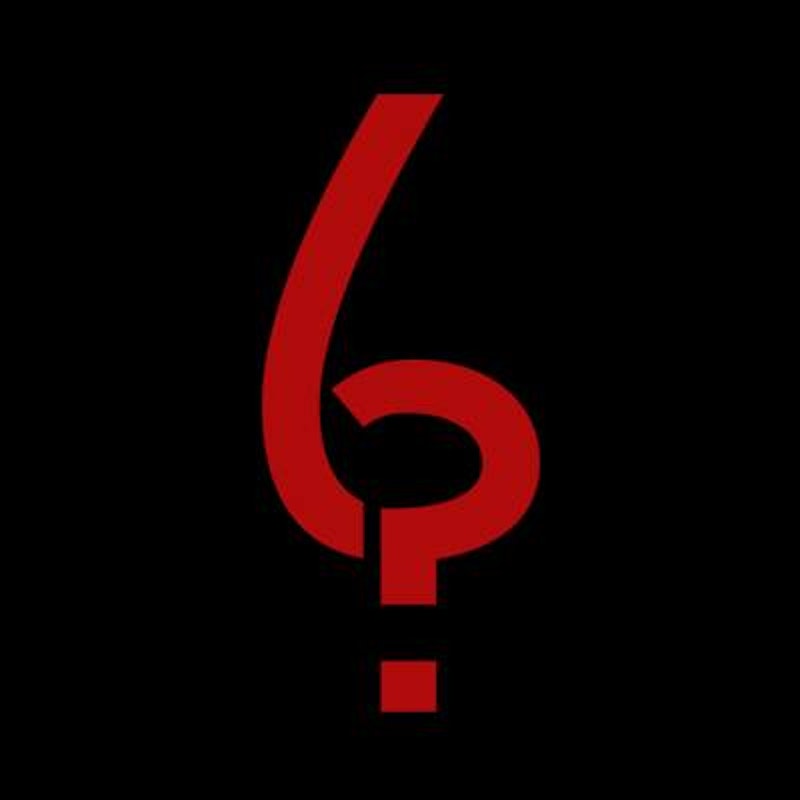 The showrunners of American Horror Story haven't been particularly forthcoming with information about Season 6 of the highly anticipated FX show (which is set for release on September 14). Pretty much all we know for sure is that there is a weird question mark and '6' symbol being advertised a lot, and that several members of the cast will be back in the game including Lady Gaga, Sarah Paulson, and Angela Bassett. But, good news, we don't have to live in this limbo forever, because some recently leaked set photos courtesy of TMZ might shed some light the upcoming storyline. In other words: These leaked photos might reveal the American Horror Story Season 6 theme.

The photos, if they are in fact of AHS Season 6's set, show a very old house — probably colonial era — with a thatched roof and all. So we're probably looking at sometime between the years 1400 to 1700 timeframe-wise. Of course, the most interesting picture is one of a tree with the word "CROATAN" carved into it.

If you were as much of a morbid child as I, flashbacks to middle school history classes are probably going off in your head. In those classes, you probably learned about the lost colony of Roanoke, which The History Channel describes as a group of 117 English settlers who landed in the colonies in 1587 and completely vanished by 1590. All that remained was an abandoned settlement and the word "CROATAN" carved into the bark of a tree. This word could either refer to an island close to Roanoke, or a Native American tribe.

The settlers were led by a guy named John White, who went back to England to get supplies, and upon returning, found out his whole settlement was missing, including his daughter and infant granddaughter. There were no signs of struggle or violence, but I assume if AHS takes on the myth, there will definitely be something spooky afoot. According to Wonderopolis , some theorize the settlers tried to sail back to England and got lost at sea, or died of smallpox. My bet is that AHS has something a lot more devious planned.

While a recent teaser for the show features a staple gun and also a Victorian house in a field, both things that are definitely from a later time period than the colonial era, it's not crazy to assume there might be some time travel or flashbacks involved in this season.

Whatever happens, I can't wait to see if American Horror Story does adapt this slightly creepy part of American history. No matter what, we can all be sure it's going to lead to some watching-the-tv-with-the-light-on. Bring on the American horror!