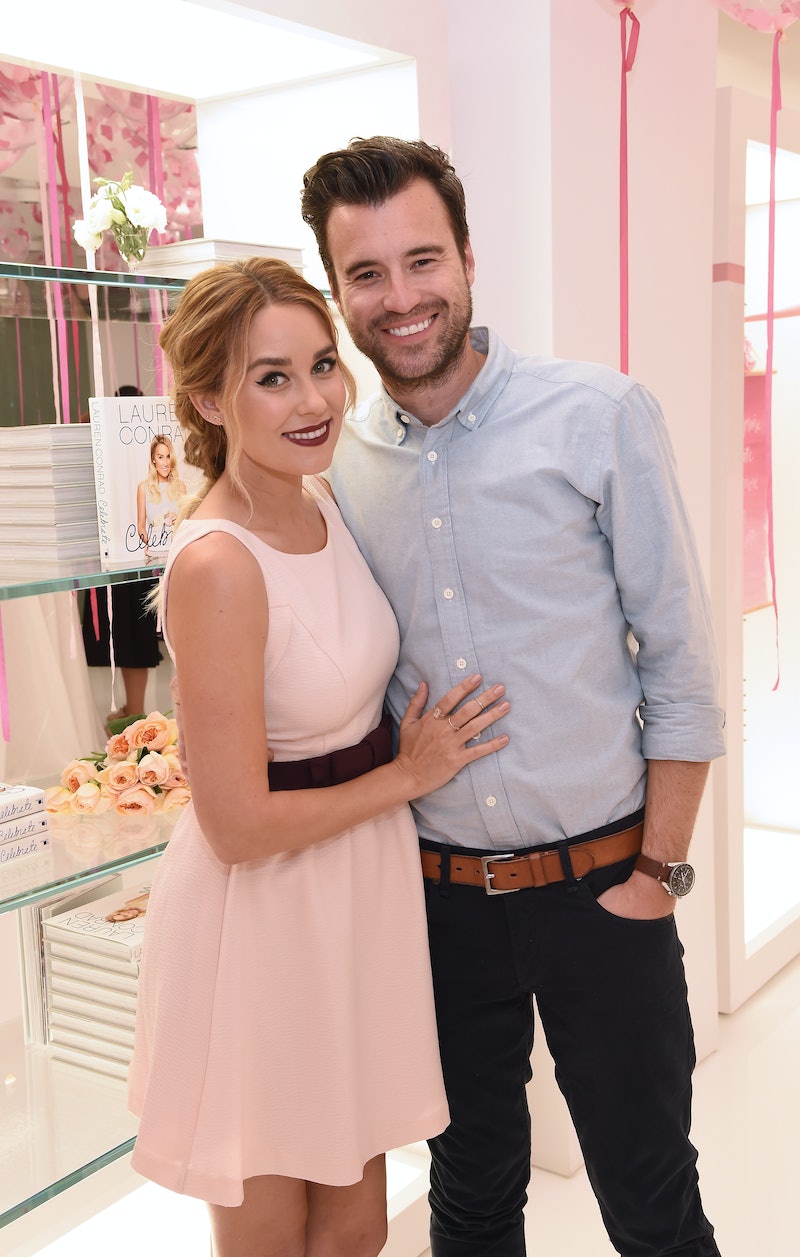 I watched The Hills religiously, so I feel like I had a pretty good grip on Lauren Conrad’s life in the mid-2000s. Since then, though, her life has not been on camera, and I feel like I’ve been missing out from her singing a Natasha Bedingfield song in a leased convertible. LC, we miss you! Luckily, Lauren revealed what her life is like now on The Hills: That Was Then, This Is Now, and she told viewers something shocking — Lauren Conrad’s husband has never seen one episode of The Hills . Say what?

Now, Lauren and her husband, Something-Corporate-rocker-turned-entertainment-lawyer William Tell, are roughly the same age, so it’s not like he’s too old or too young to have known the cultural zeitgeist that was both The Hills and Laguna Beach. He’s just never seen it — Lauren said on The Hills: That Was Then, This Is Now that Tell happened to flip to a scene where Lauren was being an obnoxious 22-year-old, said, “Nope, don’t want to see that side of you,” and changed the channel. Those four seconds are all he’s seen of the show that made his wife a teenage icon and reality television star. William, buddy, you’re missing out on many tears with many coats of smeared mascara.

But it could be for the best — if my husband saw exactly what I was like in my early 20s, I’m not sure that he would divorce me, but he would definitely judge me — hard. And the same goes for him. Sometimes, a little mystery in a relationship is nice, and since Lauren had no mystery in her life for half a decade, Tell’s not knowing that much about her time on The Hills is a nice blessing. They’re spending the rest of their lives together, so isn’t it better to focus on the future, anyway? Tell should definitely stick with his “no viewing” rule when it comes to The Hills.