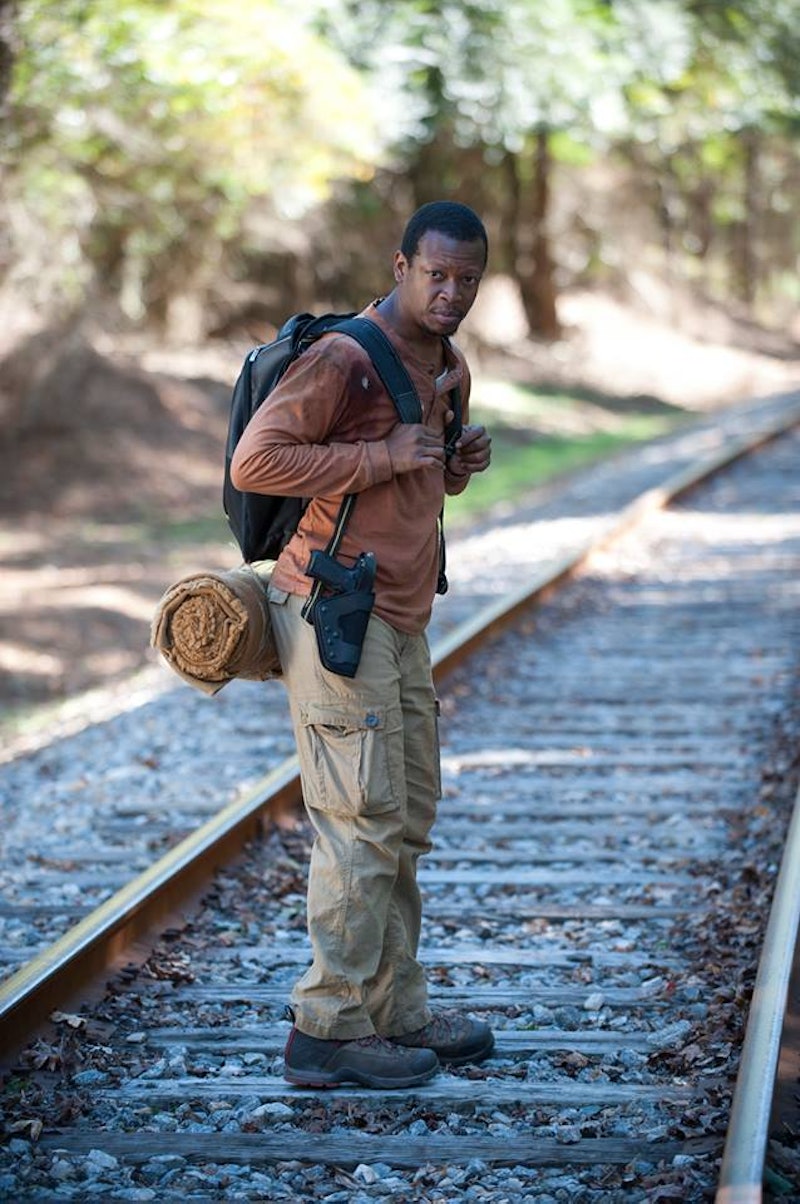 Since the show’s midseason finale, The Walking Dead has been preparing for a big reunion between its scattered characters. Everyone that got separated after leaving the prison are eventually going to find each other — possibly at the safe camp “Terminus”? Unfortunately, this week’s episode wasn’t the reunion Dead fans have been waiting for. Although we’ll have to wait at least another week for some real action, this week’s episode included some important updates to the plot. Let's run them down:

Fingers crossed that this Terminus is as safe as it has been made out to be. Something about this place seems to be too good to be true…Standout zombie kill of the episode: The show’s plot may be getting monotonous, but that doesn’t mean that the zombie-killing scenes are getting any less creative. In this week’s episode, we got to see Maggie chop a bunch of walkers with a street sign. Bonus points for creativity.