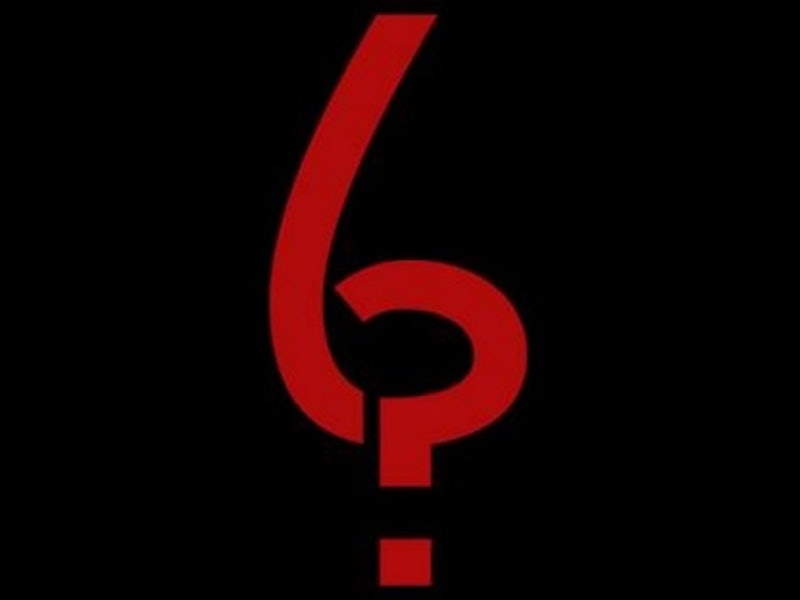 If you have a spider phobia, then you may want to avert your eyes away from the creeptastic new American Horror Story Season 6 poster. The poster features a woman sleeping, but if you take a closer look at her eyelashes you will realize those are not eyelashes at all, they are spider legs. Because there are spiders crawling out of her eyelids — isn't AHS just so much fun?

Once your skin stops crawling, I would like to direct your attention to FX's caption for the photo: "Don't close your eyes...". Series creator Ryan Murphy is being more secretive than ever before about the theme of Season 6. In the past, AHS has tackled haunted houses, witches, asylums, freak shows, and one monstrous hotel, and thanks to TMZ, fans know Season 6 might — at least partly — be based on the legend of the lost colony of Roanoke. However, it could be that that's just one part of the story.

Way back in January, Murphy told TV Line AHS Season 6 would be predominately set in the present. While the story is set to move between time periods, the show will not be spending the entire season with the colonists who vanished leaving nothing behind but the mysterious word Croatoan carved into a piece of wood. Instead, the story is going to span timelines, and there is one simple way for the show to accomplish moving seamlessly between the past and present — dreams, or in staying true with AHS' spirit, nightmares.

Every season of AHS has pulled liberally from the library of horror tropes, and nightmares would be the logical next step for the show to take. The entire Friday the 13th franchise was built on the terrifying idea that even dreams are not safe. When you sleep you are already vulnerable, adding another layer of fear just ups the terror ante.

A series of Season 6 teasers have revealed a woman running downstairs with hands reaching for her ankles on every step, an isolated barn house with the sound of chainsaws in the distance, a trio of children straight out of Children of the Damned, a man having his scalp stapled, and a mobile made of rusty weapons for an otherworldly baby. On the surface, each teaser appeared to be referencing an iconic horror movie — Texas Chainsaw Massacre, Rosemary's Baby, and Children of the Corn to name a few, but taking the new poster into account, the teasers may be hinting at a larger theme.

If a pivotal character in the present is plagued by nightmares fueled by a love of horror and an unknown connection to the past, it is possible their dreams could manipulate both times. Having your deepest fears and anxieties bleed into reality is what horror is made of, and I would not put it past Murphy to go meta this season. With the theme of children recurring throughout almost all of the trailers, this season could even have a young protagonist with no idea how much power they possess.

The only thing certain at this point is Season 6 is going to take AHS deeper into American lore than it has ever gone before, while still keeping one foot firmly in the present. To accomplish such a feat, the characters certainly won't be having any sweet dreams.