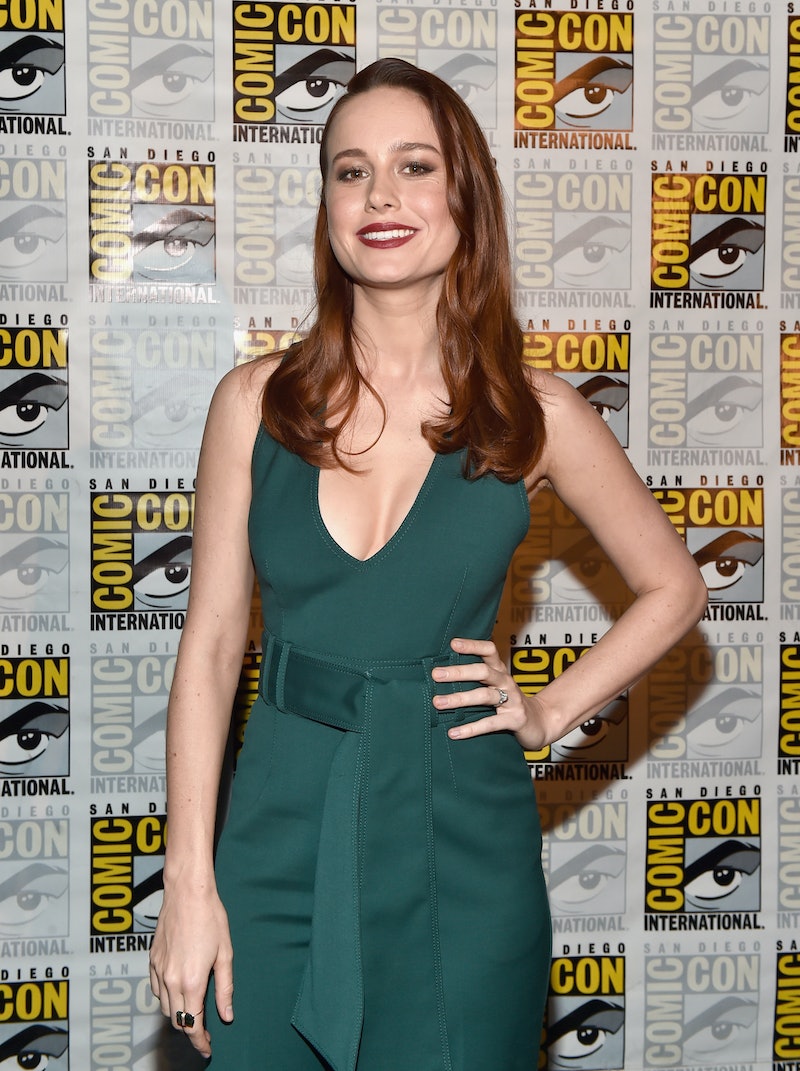 Get ready, Brie Larson fans, because your favorite Academy Award-winning actress is about to take a major step out of her creative box. It was announced on Monday that Brie Larson will be directing her first feature-length film, and this movie sounds like an absolute delight. Pegged as a quirky independent comedy, Unicorn Store will be Larson’s most creatively challenging project to date, because not only will the Oscar-winner be directing this imaginative film, but she’ll also be producing and starring in it. So what is Larson’s directorial debut about?

Directing a feature-length film is a tall order for any actor to take on, but the fact that Larson is starring in it and producing as well means that she is going to be one busy lady while this movie is being created. But it might just be the premise of the movie that has the actress so engaged with its creation. Based on the screenplay by Samanta McIntyre, Unicorn Store tells the story of a woman who moves back in with her parents. Kit, the main character, receives a mysterious invitation to a store that forces her to confront the harsh and enigmatic reality of growing up.

Unicorn Store was one of 12 screenplays that were selected for the 2010 January Screenwriters Lab at the Sundance Institute. Some other titles from that year’s list of winners include Martha Marcy May Marlene, which was later adapted into the film starring Elizabeth Olsen and Sarah Paulson.

This movie promises to be a similarly independent film, although with a little more quirk and a little more comedy. The project was originally set to star Rebel Wilson, but then the timing never worked out, so here we are with a feature-film directorial debut on our hands. But it isn’t exactly Larson’s debut directing anything. The Oscar-winner also co-directed the short film The Arm in 2012.

With an Oscar securely under her belt and a starring role in the big-budget movie Kong: Skull Island, I love that Larson is taking creative risks and pushing herself to try different parts and projects. And, if this movie is half as good as the plot sounds, then it is sure to win her even more fans.