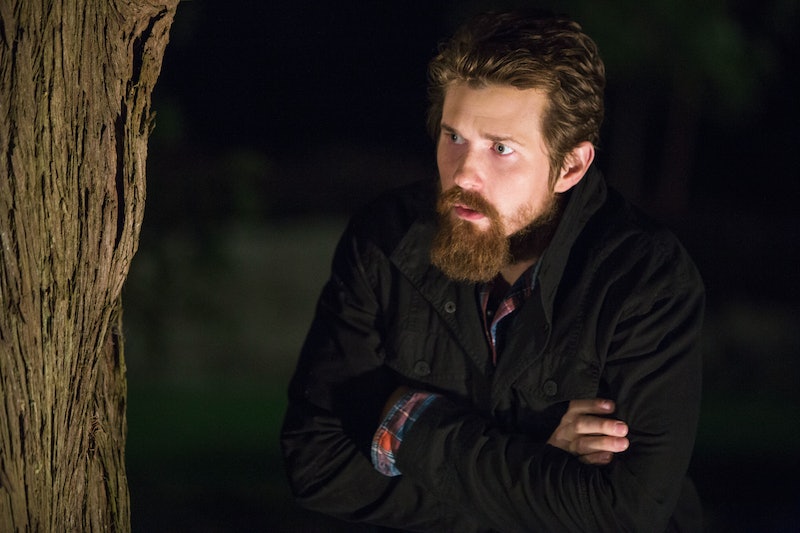 We all pretty much knew that the UnREAL Season 2 finale would prove to be a drama-filled goldmine, but I don't think anyone was expecting an outright murder to occur, especially from someone who's been MIA throughout the last several episodes. I'm referring, of course, to Jeremy, who made sure this season went out with a bang... literally. After failing to find a way to stop Coleman and Yael from revealing the truth about what happened to Mary last season, Jeremy decided to take matters into his own hands and guarantee their silence on a permanent basis by orchestrating a car crash. But are Coleman and Yael really dead or could they potentially recover from whatever injuries they've sustained?

In the final few moments, Jeremy told Quinn and Rachel that he'd taken care of the Coleman/Yael situation, so they won't ever have to worry about them again. But as bad as the crash appears, that doesn't necessarily mean there won't be any survivors. In fact, the TV reporter commented that the condition of the car's occupants was still unknown, so it's very possible that at least one of them could live to see another day, which would spell some real trouble for these UnREAL stars.

Right now it's unclear how exactly Jeremy managed to pull this off in the first place with so little time to prepare. Did he mess with the brakes? Alter the transmission? Granted, I appreciate the fact that he now seems to be back on Rachel's side after learning about her traumatic past, but murder isn't exactly a reassuring alternative. And now, even if they're able to get away with it, this is a burden that's bound to have a significant impact on their storylines moving forward. For better or for worse, Season 3 i going to be insane.