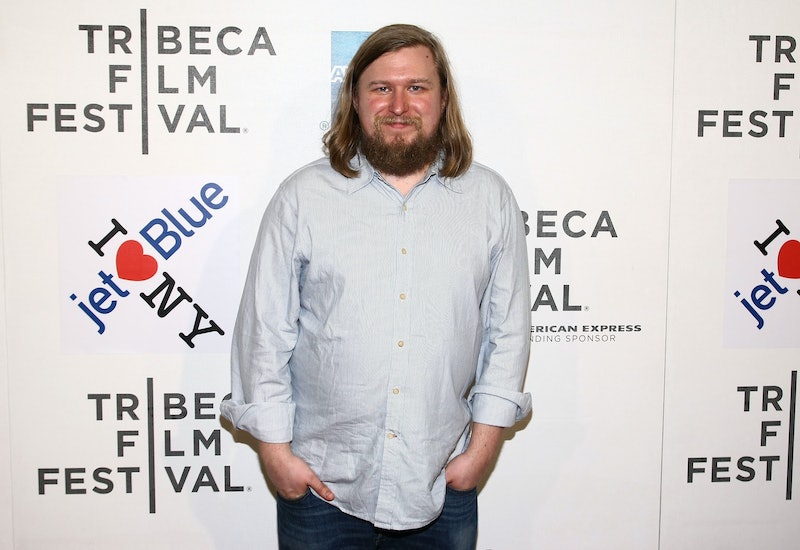 It's not easy being Peter Parker. Between school, girls, and saving New York City with the help of his spidey senses, there's simply no downtime for the teen who moonlights as Spider-Man. The upcoming Spider-Man reboot, Spider-Man: Homecoming, certainly won't take things easy on Peter, who, in this version, will be played by Tom Holland. Though Michael Keaton was already announced as the film's villain (how weird is it that a former Batman is playing Spider-Man's antagonist?), he won't be the only villain Spider-Man will need to thwart. According to Deadline, Michael Chernus has joined Spider-Man: Homecoming as The Tinkerer, and it's a big piece of casting news that tells us a little bit about the kind of drama our superhero may encounter in his first standalone film of the reboot.

Chernus, who previously appeared on Orange Is The New Black, is playing a character who has a very interesting past in the Marvel Universe. The Tinkerer's real name is Phineas Mason, and Chernus' character is once again going by that alter-ego. According to the official Marvel site, very little is known about the backstory of The Tinkerer, which means that Spider-Man: Homecoming could either create one, or allow the character to have some mystery surrounding his background. One important thing to note is that The Tinkerer appears in the early days of Spider-Man's superhero career — as the leader of an alien invasion attempting to take over the world.

OK, so technically, it was a fake alien invasion. In the comics, The Tinkerer is a brilliant machinist, which allows him to create a fake alien task force using mechanics and movie stuntmen in costume. When Spider-Man thwarted the invasion, The Tinkerer bolted, leaving behind just one thing: a rubber mask. It took years for Spider-Man to learn The Tinkerer's true identity.

Could this plot line play out in Spider-Man: Homecoming? It's possible, especially considering Peter's career as Spider-Man has just begun in the comics in which The Tinkerer is introduced. In fact, it might be a great way to show Peter learning how to navigate the world of superhumans and alien species: The Tinkerer's fake alien plot could teach Peter that not everything is quite as it seems. The newest Spider-Man certainly has a lot to learn, and The Tinkerer might indirectly teach him. And that would be an interesting thing to watch play out on screen.