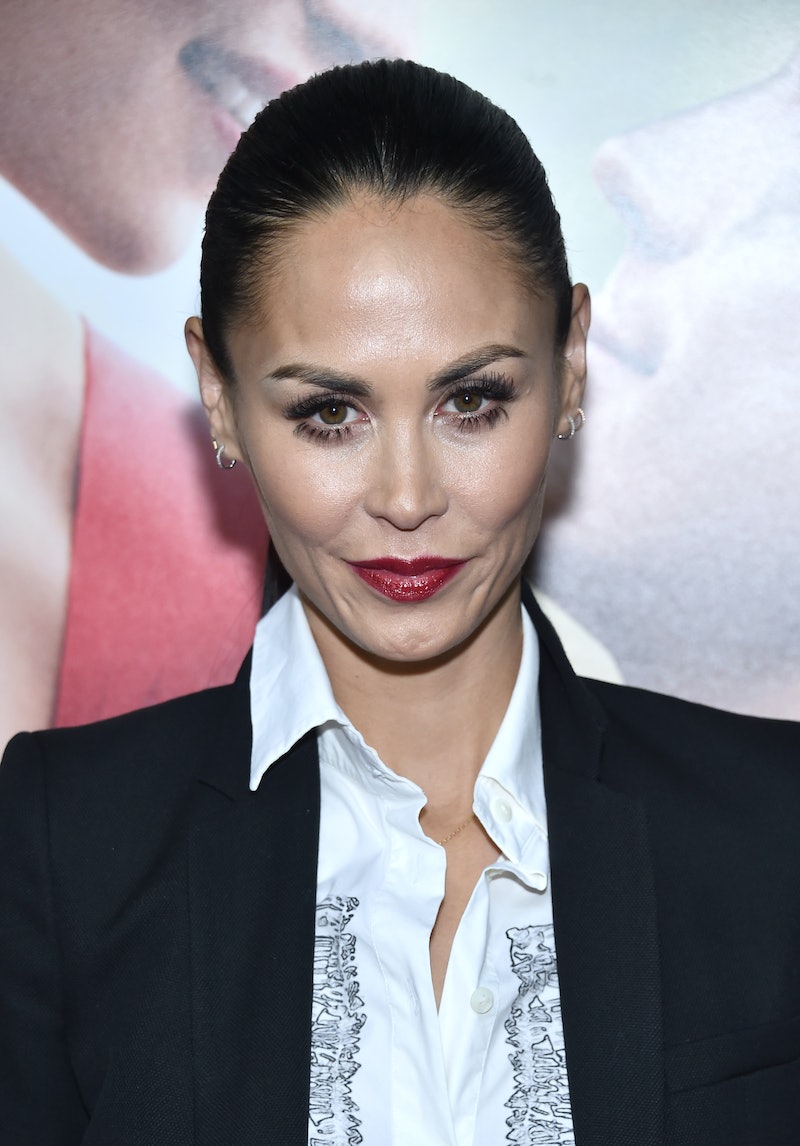 On Thursday, E! News reported that Real Housewives of New York City star Jules Wainstein received a restraining order against Michael Wainstein, her soon-to-be ex-husband. Per an E! News source, Jules went to family court on Wednesday, where she sought out a temporary restraining order against her estranged husband and was granted one. The insider added, "She is a great mom who is just focused on her kids right now."

Michael commented via a statement from his lawyer released to Us Weekly, which claims, "Throughout the tenure of this controversial matrimonial, Michael has expressed that Jules is repeatedly and inappropriately calling the police to their home and making false claims about his conduct." The statement continues, "And it has gotten to the point where they have indicated to him that if she continues that conduct, they are going to bring charges against her for filing false reports and for wasting the time of these police officers."

A rep for Jules released the following statement to People regarding the restraining order: "Unlike her soon-to-be ex-husband and his lawyer, Jules will not use the press to discuss her divorce proceedings." The statement continues, "She is concerned about the welfare and privacy of their children and feels that is what a courtroom is for. They're due in court very soon."

On Wednesday morning, police were called to Jules and Michael's New York City home. "Officers received a call at 8:40 a.m. Wednesday morning of a disturbance," the NYPD confirmed to E!. "When officers showed up they spoke to both parties and advised for each, if they felt threatened by the other, to file a restraining order." Details surrounding the incident have not been released, but no arrests were made and it was reported as a disturbance, per E! News. On Wednesday, TMZ claimed that Jules and Michael got into an argument, which led to the RHONY star calling the police.

This isn't the first time Jules has allegedly called the police, since announcing her divorce from Michael in June. In June, she allegedly phoned the authorities "after feeling threatened by her ex," E! News claims. "Jules was the one who called the police," a source alleged. The source also claimed Michael spoke to Jules in a threatening way. No arrests were made.

At the end of July while appearing on Watch What Happens Live, Jules confirmed she and Michael were getting divorced to Andy Cohen.