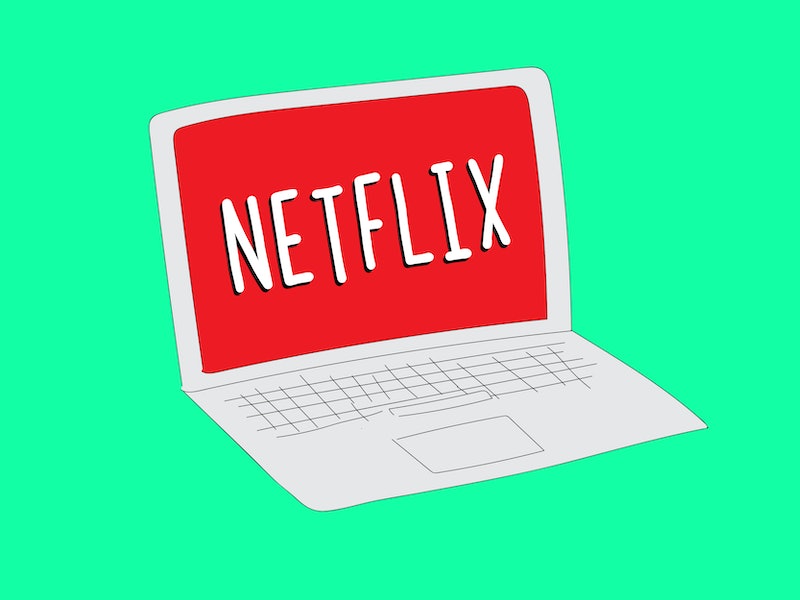 August is nearly halfway through, which means that soon the weather will start getting colder, the sun will begin setting earlier, and the leaves will start changing. Fall is on the way, and with it comes Halloween. Granted, it's still another two-and-a-half months before the spookiest of holidays arrives, but it's never too early to start preparing. That's why I've culled from the Netflix library the absolutely creepiest movies the streaming service has to offer and come up with a list of 13 scary movies you can watch on Netflix right now.

These horror films cover a wide range of the macabre; from supernatural threats like demons, ghosts, and things that go bump in the night to home intruders, sadistic hillbillies, and even a mysterious real-life medical phenomenon. Some of the films are considered classics and you've probably seen them before, while others are indie favorites that may have flown under your radar. Whatever the case, you'll find plenty here to shock, thrill, and terrify you, and give you plenty of reason to start your Halloween celebration a couple months early. So turn the lights down and pull your blanket up tight, because here are the 13 most frightening movies Netflix has to offer.

It's just a children's bedtime story... or is it?

For my money, this is still the scariest movie of all-time.

Having a killer stalking you in your own home would be infinitely more frightening if you were deaf and mute.

In case you needed more motivation to not answer sketchy Craigslist ads.

This Stephen King classic manages to turn something comforting, the family dog, into an object of pure terror.

6. Children Of The Corn

Creepy kids make for some of the best antagonists in horror films. Now imagine a whole town full of them.

It's never a good idea to open a portal to Hell.

This is a documentary on sleep paralysis, meaning all the terrifying visions it depicts are real.

Since this film consists of a series of shorts, you're bound to find something that tickles your scary bone.

A skeptic is sent to investigate a haunting. Who wants to bet she becomes a believer?

Being stuck in an elevator is bad enough by itself, but being stuck in there with the devil takes things to a whole other level.

The fairies in this film are based in Irish folklore, and are definitely not what you'd expect to find in a Disney movie.

You'll never be able to listen to banjo music again.

With these 13 films, you'll have plenty to keep you creeped out until Halloween rolls around — Halloween 2017, that is.