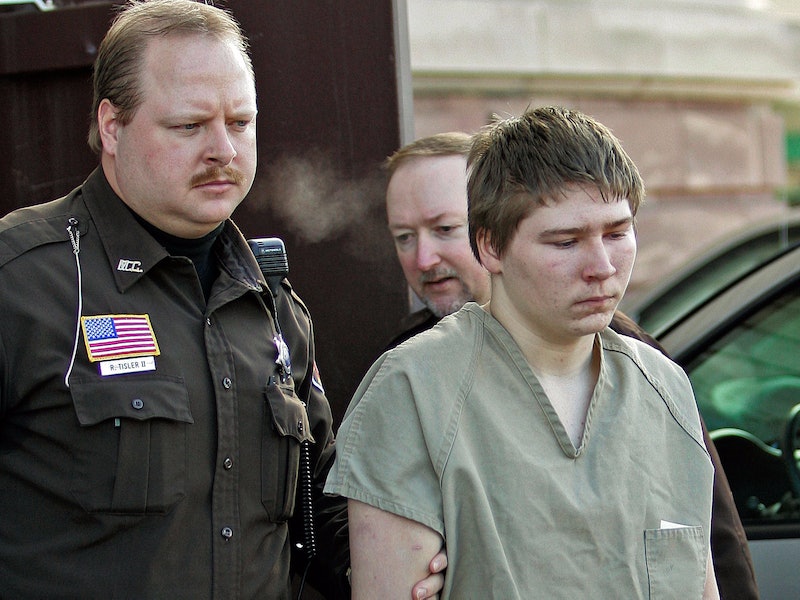 Big things are happening for Brendan Dassey from Making a Murderer on Netflix. After being convicted in 2007 of the first-degree intentional homicide, second-degree sexual assault, and mutilation of a corpse in the 2005 killing of 25-year-old photographer Teresa Halbach, Brendan Dassey’s conviction has officially been overturned. The news was announced on Friday and confirmed by Brendan’s new lawyer, Steven Drizin, via Twitter. So, with all of this good news in mind, when will Brendan Dassey be released? Even with the good news coming out of the Wisconsin courts today, he may still have to wait some time to be released.

Update: On Nov. 14, a judge ordered that Dassey would be released even though the case has been appealed.

Earlier: Given the legal situation that Dassey finds himself in, the state has 90 days to either release him or initiate proceedings to re-try him. Until then, he will continue to be held at Columbia Correctional Institution.

There hasn’t been any word yet on what specific evidence was used to overturn Dassey's initial 2007 conviction. That conviction, of course, was what landed him in prison for life without the potential for parole for 41 years. Dassey's original confession, which came after Dassey was initially interrogated without a lawyer or parent present, was what attracted Drizin’s professional attention in the first place. Drizin is an expert in false confessions, and seeing as the docu-series made the case that the Manitowoc Police Department could have potentially coerced Dassey into confessing, the lawyer's interest in the case makes sense. Of course, the Manitowoc Police Department has denied the claims that Dassey was coerced into confessing or that his confession was unconstitutionally obtained numerous times. The Department also released this statement in response to its portrayal in Making a Murderer: "We’re not pleased with the way the film has portrayed us.”

It’s unclear yet whether the state will attempt to initiate proceedings to retry Brendan Dassey in the time that they have been granted, but, until an official statement of intent has been made, the world can count on Dassey being released within 90 days of this announcement.