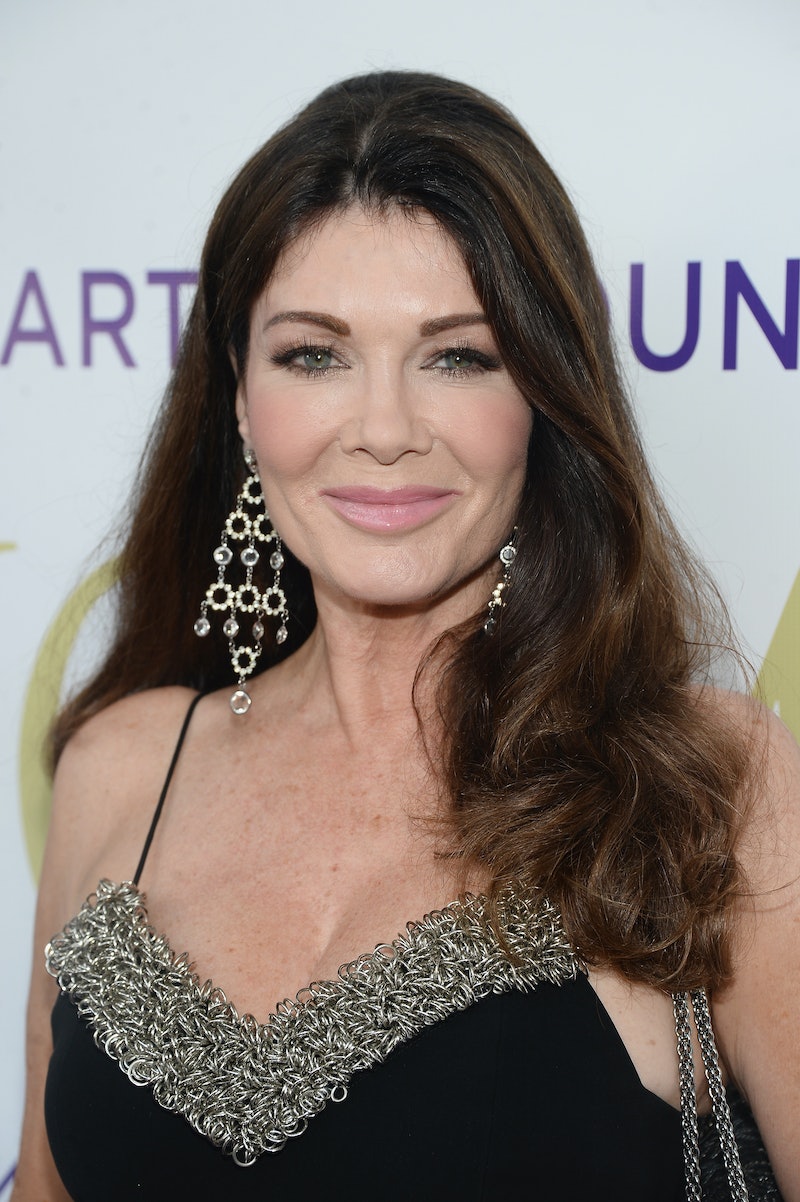 I understand that the casting for Real Housewives is somewhat limited by location. I mean, it wouldn't make sense for a lady from New York City to be on the same Real Housewives show as a woman from Orange County — what would they call it? But if geography wasn't a factor, there are plenty of Real Housewives stars from different cities who would make great friends, at least in my opinion.

If these ladies were on Bumble BFF or some other friendship matching app, I think I know who would come together. There have been many times when I was watching Real Housewives and wished that a woman from another franchise was there, because I could definitely see a best friendship forming between her and another star.

I wonder if there's some secret Real Housewives cast member Facebook group for these people to connect or if they just have to meet in some other way. Hopefully, they are just avid readers who will decide to DM another Housewife after checking out my friend recommendations.

If the pairs below lived in the same city, or if there was some sort of Real Housewives crossover series, they would be the best of friends.

Tamra and Ramona are the Madonnas of this franchise. They are always reinventing themselves. They know exactly what to do to remain interesting on the show whether it's Tamra finding religion and a passion for fitness or Ramona's constant "new beginnings" celebrations. Plus, they both have an innate sense of knowing which Housewife to turn on and when.

Both Lisa and Luann are super posh and high brow, yet they always end up saying the most inappropriate things. Another thing they have in common is that they've both had their entire casts turn against them, yet they both managed to survive and thrive. These proper ladies are survivors in the reality TV franchise.

Both Heather and Karen are all about social etiquette and decorum. Whether it's getting offended about someone taking a bow off a cake (Heather) or flipping out when someone takes your seat at a birthday dinner (Karen), they are all about following social rules.

Sonja and Shereé have been talking about their brands for years. People have doubted them both and they have been highly questioned for a long time. From Sonja's long lost toaster oven to Shereé's clothing line, She By Shereé, these two can support each other from the haters while their empires are still in progress.

Neither Meghan nor Ashley had the easiest time joining the franchise. Both of the women were questioned for being "so young," being married to older husbands, and for figuring out their career path once they got married. They had to overcome the same hate and would be able to relate to each other pretty well.

Kyle and Melissa are not instigators of drama and over the years it's really seemed like both of these women are pretty uncomfortable with controversy. So, it's terribly ironic that they have both been embroiled in some serious family drama on their shows. Kyle has struggled to maintain a relationship with her sister Kim Richards, and Melissa has had a tumultuous relationship with her sister-in-law, Teresa Giudice. For the most part, both Kyle and Melissa know how to stay calm and cool in the midst of family drama.

Both Kandi and Erika are successful singers. Plus, they are both super open when it comes to sex-related conversations. They should become BFFs and go on a tour together. Not only would the show be great, but the behind-the-scenes conversation would be juicy, as well.

As OG's in their shows, Teresa and Vicki have been through the most. They've had everyone against them at numerous points, but when it comes down to it we all know the truth: Real Housewives of Orange County would be nothing without Vicki and Real Housewives of New Jersey is all about Teresa. They are the queens no matter who comes at them and this is something that I can picture them bonding over.

When Camille and Porsha first became Housewives all they talked about were their famous husbands. But one season in, on each of their shows, they were both separated from their spouse and were able to step out on their own to become strong, independent women. Both of these ladies have a new lease on life and live it up to the fullest— all while dancing up a storm.

Jacqueline and Kelly live to attack their fellow Housewives. These two love to point and scream for the camera. They could team up to call people out together, or just end up battling it out between each other.

Both Yolanda and Shannon are all about living the healthiest lifestyle possible. There is no holistic treatment that these two won't try. They are all about pushing the boundaries when it comes to exploring new beauty and medical treatments, and recipes.

Both LeeAnne and Brandi have been at odds with every single person in their cast. But let's keep it real: Real Housewives of Beverly Hills got repetitive without Brandi's presence, and Real Housewives of Dallas would be nothing if the ladies weren't trashing LeeAnne the entire time. They both know what it's like to be the center of attention in a negative way and come out the other side.

Hopefully, decide to take me up on my friendship matching skills. I really see a lot of great potential for some Real Housewives crossover friendships.