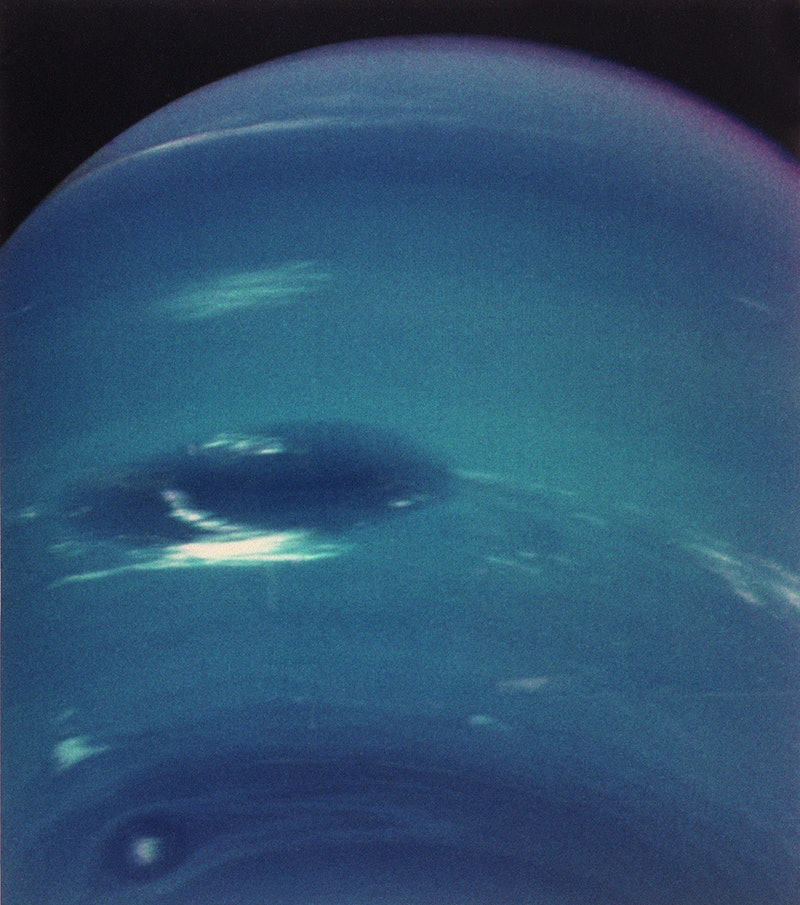 And so it begins: A mysterious object, nicknamed "Niku," has been discovered past Neptune. So, hey, now seems like a good time to read up on what "Niku" means, right? I mean, a vast store of knowledge about a mysterious object that is orbiting in the opposite direction of almost everything else in our solar system — mysterious object that has scientists baffled — might help us win trivia this week. Or impress our friends. Or something else. Whatever it is, though, believe me: I think we're going to be talking about this one for a long time.

Earlier this month, scientists detected a TNO (trans-Neptunian object, meaning an object beyond Neptune's orbit) using the Pan-STARRS telescope, a space imaging facility developed by the University of Hawaii's Institute of Astronomy. According to Popular Mechanics , the object is less than 125 miles across and is orbiting on a plane that is tilted 110 degrees from the plane that the rest of the solar system operates on. Oh, and it's continually rising upwards. Like, it hasn't yet stopped.

Though the object is 160,000 times fainter than Neptune, it's been observed by scientists 22 times — and they've begun referring to it as "Niku." The nickname is derived from a Chinese word for "rebellious," which is truly fitting since Niku is confusing scientists left and right, and breaking rules, and generally being like a really badly behaved middle child who refuses to smile for the family photo.

In a paper spearheaded by Ying-Tung Chen of Taiwan's Institute of Astronomy and Astrophysics, a number of theories for why Niku might be behaving the way it is were introduced — and then promptly tossed out. The conclusion is essentially, "...Yeah, we don't know what's going on." And you guys, this paper had 16 co-authors. Scientists from the United States and Germany and Taiwan and the UK. It's stumping everybody right now. And I'm so excited.

Niku isn't the only trans-Neptunian object ever to have been found; when it was first discovered in 1930, Pluto was actually classified as one. Others have arrived throughout the years, as well — but NIku is truly stumping the scientific community. It's definitely living up to its namesake, though; something that refuses to orbit in the way that pretty much everything else does is definitely rebellious.

Here's hoping more research starts to unravel the mysteries of Niku soon. I have a feeling there are many of them — and I can't wait to find out about them all.