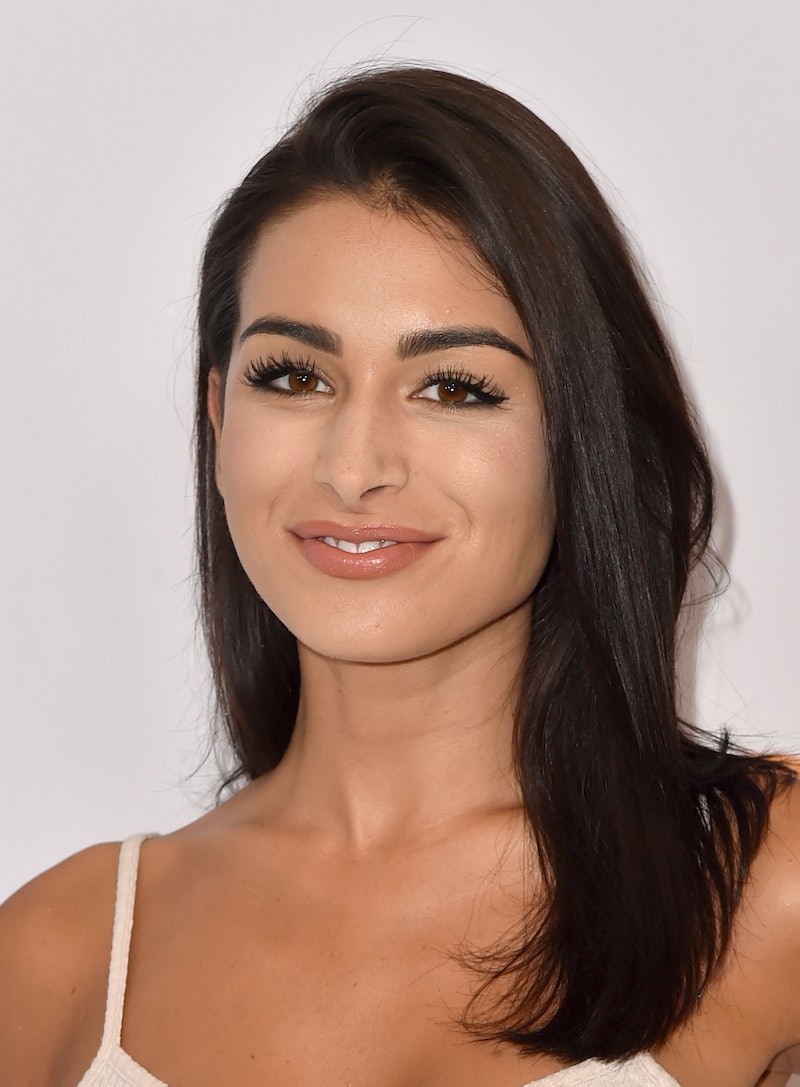 As soon as Ashley Iaconetti set foot on Chris Soules' season of The Bachelor, we knew she was a crier. She mostly defined herself as a crying Kardashian, and that image worked for her for a while, even if it did make her a minor laughingstock in her eventual edits on The Bachelor and Bachelor In Paradise 2. Now, Ashley is back on Bachelor In Paradise 3, and Jared’s with Caila, leaving Ashley I. to cry a million tears. She and Chris Harrison even joked about how she is only allowed to cry three times while on the show (ha, ha, ha, Chris). But, later, Ashley told Emily and Haley Ferguson that just because she cries, it doesn’t make her weak, and she’s 1000 percent correct.

Ashley told the twins that she cries because she has a lot of emotion about things, but it doesn’t make her stupid or weak. She, as they say in Mean Girls, just has a lot of feelings. Women are constantly expected to dull their emotions lest they be labeled “hysterical” or “emotional” and the like, and I’m glad that Ashley was able to get on national television and defend herself. Just because there are tears doesn’t mean that Ashley isn’t smart and strong and capable of having an adult relationship.

I really hope that Ashley finds love outside of Bachelor franchises, because she needs to find a man who won’t judge her for her tears. Some people cry a lot, OK? Some people don’t. Ashley just happens to be a person that needs to express herself frequently, and there’s absolutely nothing wrong with that. In fact, I think people should cry more — people keep their feelings all bottled up, and it’s admirable that Ashley lets them all fly.