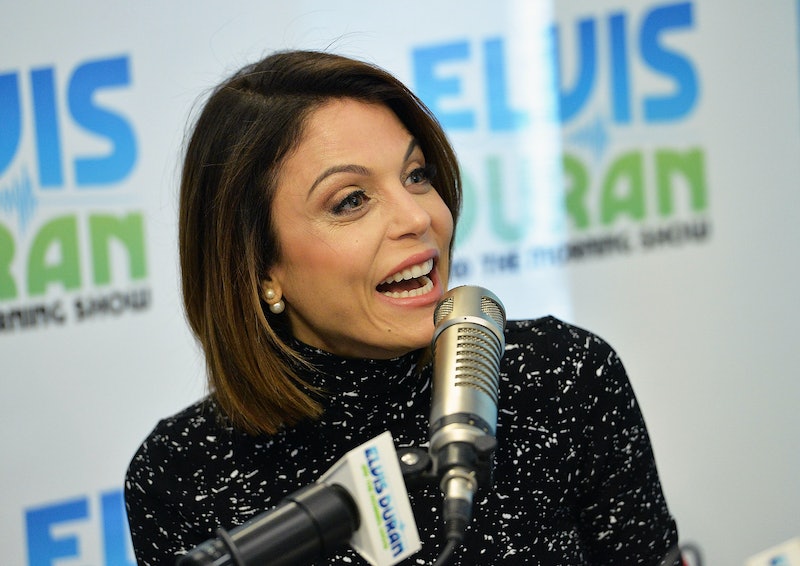 No Real Housewives of New York City cast member personifies the show's titular city setting the way Bethenny Frankel does. She's tough, she's smart, she makes a ton of money, and she is intense. But one of the easiest things to respect about her is how much of a grown-ass woman Bethenny is. Obviously, all of the women on the show are adults, but Bethenny has a certain air that makes you confident that no matter what is going on in her life, she's in complete control. Even when she breaks down and gets vulnerable or has to throw up her hands and deal with a not ideal situation, it's clear that when Bethenny sets out to do something, she achieves it.

And her achievements include reality TV stardom (not just on RHONY, but on her two spinoffs) and her hugely successful Skinnygirl brand. An interview with Entertainment Tonight suggests that after this difficult season, she may be done with the series for good,so there's no better time than right now to celebrate all of her best moments on the show. There may be limited amounts of new Bethenny, so let's savor her moments on the show while we can.

1. When She Was The Only One Who Could Communicate With Kelly

The rest of the cast treated Kelly Killoren Bensimon the way a bunch of bullying high school students would, gossiping about her behind her back. Only straight talking Bethenny was able to communicate with the other women and with Kelly. It wasn't pretty, but it was efficient.

2. When She Peed Into A Bucket At Her Wedding

Being extremely pregnant wasn't going to stop Bethenny from having the perfect wedding. And when nature called, she thought of the most practical answer, putting all vanity aside, even with a camera running.

3. When She Confronted Her Past

Bethenny had a tough upbringing. But instead of letting herself be consumed by it, multiple times throughout the series, she's made the effort to go to therapy, talk about it, and attempt to move on.

4. When She Moved On From Her Divorce

It didn't look easy when Bethenny was recovering from her divorce and trying to move into a new apartment. But she made the transition, and even got to the point where she now has a new boyfriend.

5. When She Told Luann That Uncomfortable News 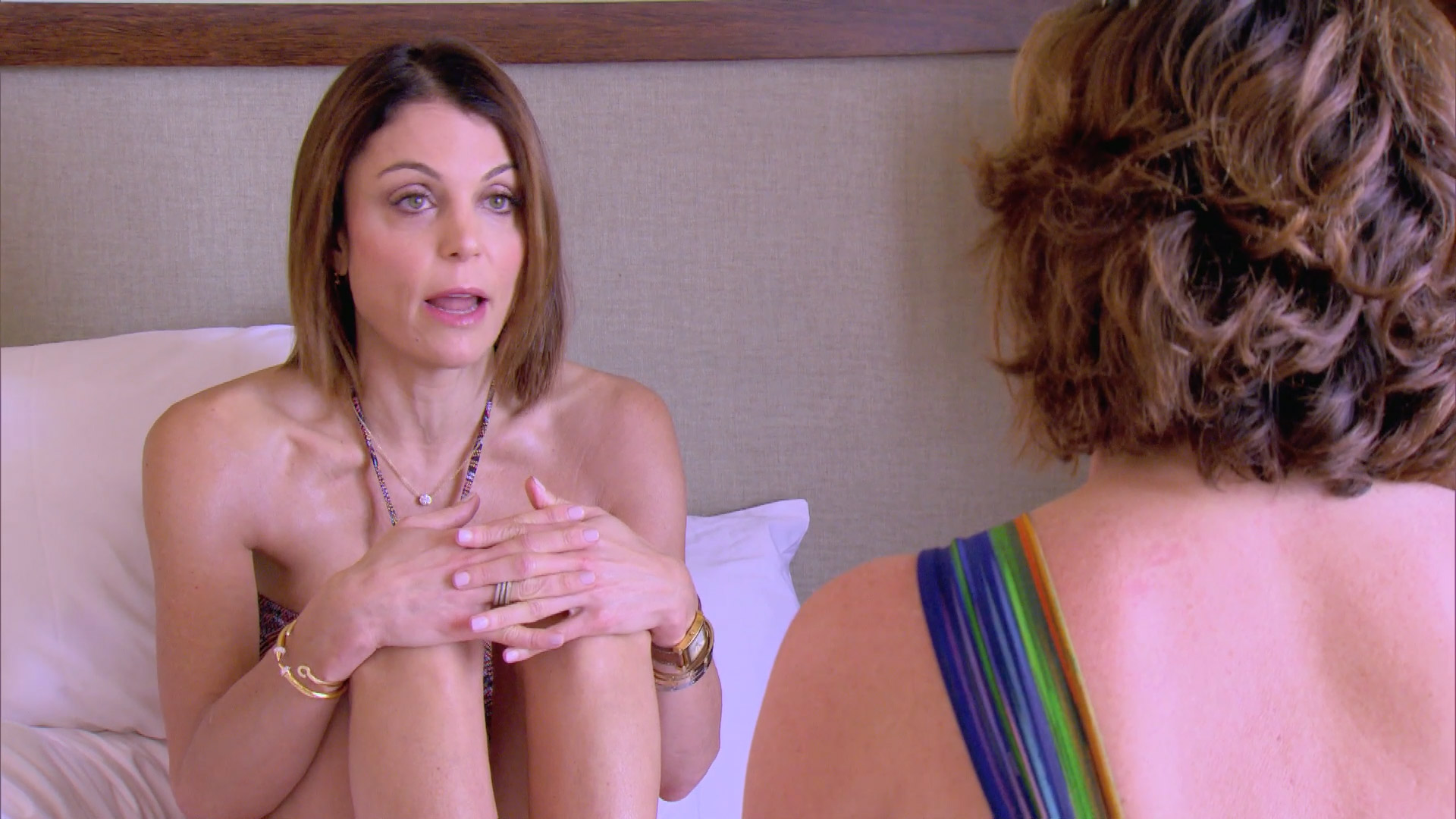 First of all, by starting with an apology for what she said years ago — that's a grown-ass woman move. And then, she again owned up by admitting that she heard that Luann's fiancé, Tom, was allegedly cheating on her. (Bustle has reached out to Bravo for comment from Tom on the rumors, but has not yet received a response.)

6. When She Opened Up About Her Miscarriage

In an interview with Glamour, Bethenny explained the heartbreaking process of going through a miscarriage after the birth of her daughter. Even though she more than deserves to have privacy about something so personal, she chose to share in order to help other women.

7. When She Chose Not To Have Bryn On The Series

Even though Bethenny has broadcast a bunch of her most intimate moments on TV, she chose not to do the same for her young daughter. In fact, she's made Bryn a completely unseen presence since she returned to RHONY. She told Entertainment Tonight, "I don't think it's really place for a child."

8. When She Was The Perfect Host

One of the best RHONY moments of all time was the Morocco trip. And even though she's not the one who quipped "this is not the Plaza Hotel," she got in a bunch of jokes of her own while hosting a fashion show.

9. Whenever Her Face Said What She Was Thinking

Bethenny isn't great at concealing her emotions. It's part of what makes her so entertaining, and it's definitely part of her grown woman attitude — why lie when you could just tell it like it is?

10. Her Reconciliation With Jill Zarin

Jill and Bethenny were once the best of friends, but they had a huge falling out early into RHONY. However, before ending their friendship once and for all, Bethenny reached out to Jill, and the two were able to resume their friendship.

11. When She Made Millions With Her Company

The exact amount of Bethenny's Skinnygirl profits are unknown, but according to CelebrityNetWorth, she's at least made tens of millions of dollars. Yeah, this is definitely a huge inspiration to all the aspiring #girlboss candidates out there wondering if their small idea could ever turn into a huge one.

Even if she's not your favorite, over her tenure on RHONY, Bethenny has more than adequately shown just how valuable she is to the series for her grown-ass perspective.