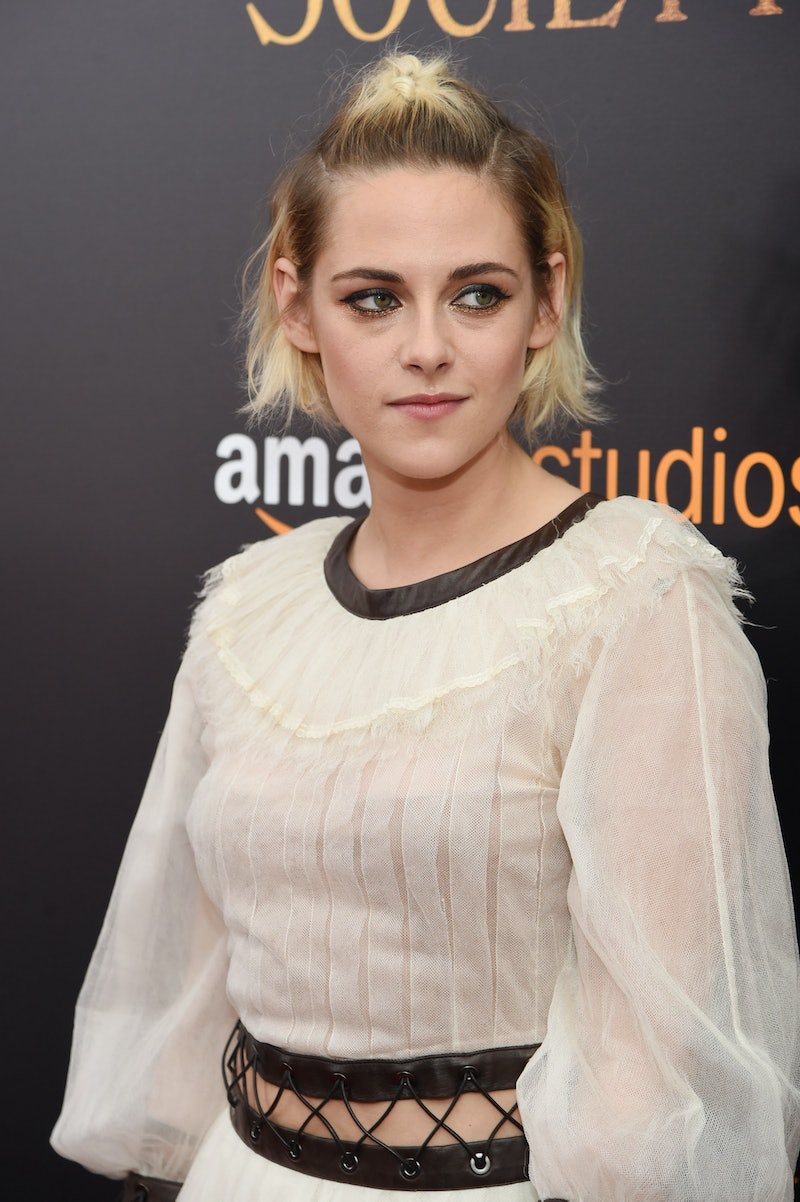 Nothing excites a fandom more than when two characters from their favorite movie fall in love IRL. It's like the fictional tale becomes a magical real-life love story. But as perfect as that scenario may seem, sometimes it's hard for people to separate the characters from the actual actors behind them. That was definitely the case for Twilight's Kristen Stewart and Robert Pattinson. In the latest issue of the New York Times' T magazine, Stewart opened up about her relationship with Pattinson and dropped some major truth bombs. In other words, this couple may not have had a fairytale romance after all. The 26-year-old said,

"People wanted me and Rob to be together so badly that our relationship was made into a product. It wasn't real life anymore. And that was gross to me. It's not that I want to hide who I am or hide anything I'm doing in my life. It's that I don't want to become a part of a story for entertainment value."

She's not wrong. Their relationship practically became a part of the Twilight franchise itself. Everyone from Twihards to Donald Trump obsessed over it. It must be hard to really enjoy a relationship when it's put under such a major spotlight. Her comments show that the genuineness, in some ways, got destroyed by all of the attention. Deeming it "gross," sounds a bit insulting, but she's only being honest about how she felt.

This isn't the first time that she spoke to the superficialness that became part of their relationship. Back in July, Stewart seemingly referenced her relationship with Pattinson in an interview with Elle UK, but she didn't name any names. She said,

"When I was dating a guy I was hiding everything that I did because everything personal felt like it was immediately trivialized, so I didn't like it. We were turned into these characters and placed into this ridiculous comic book, and I was like, 'That's mine. You're making my relationship something that it's not.'"

Those comments echo the same notion that the relationship became something bigger than the two of them — it became a public entity, which also explains why fans were so devastated when the pair split in 2013. Granted, that whole cheating scandal did not help the situation, but comments like these make it appear that the relationship was in doom well before that.

Overall, Stewart's latest comments show that her relationship with Pattinson may not have been the fairytale the media portrayed or that fans hoped for. While that's a bit of a bummer, it makes it all the more special that she's now so happy with her girlfriend, Alicia Cargile, and that likewise Pattinson is content with fiancée FKA Twigs.