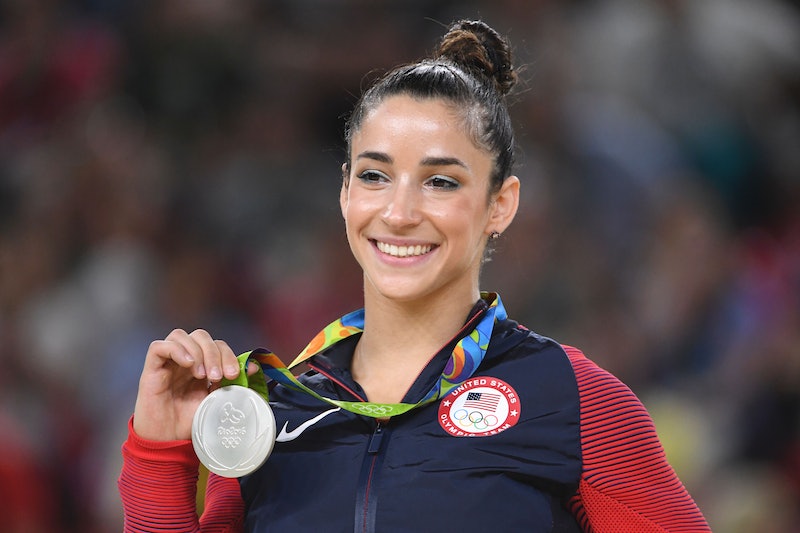 It’s the question on everyone’s minds these days: Will Aly Raisman compete in the 2020 Olympics? After an amazing showing in 2016 Rio Olympics as part of the Final Five, Raisman stunned the world with her impressive floor routine and her incredibly flawless technique. I honestly couldn’t watch a single thing that girl did without wondering how in the world the human body was capable of that. But as the oldest girl on the team — Raisman is 22 — another four years of training would make her relatively old for an Olympic gymnast.

And I say “relatively” with real caution here, because obviously 22 is not old in any other circles except for women’s gymnastics. With previous U.S. teams populated mostly by teens, being over 20 as a gymnast in the Olympics is in itself a feat. But that doesn’t mean that Raisman is done with Olympic glory.

In a recent response to a tweet asking if the world could look forward to seeing Raisman again in four more years, the gold-medal winner responded with a thumbs up emoji. That’s not exactly the most official way to announce an Olympic bid, but it does give me serious hope that she is at least considering it.

That also isn’t the only hint that the gymnast has given that she would be back in 2020. During a sit down with Bob Costas and teammate Simone Biles, when asked about 2020, Raisman said that, “if [he] had asked [her] a few months ago, [she] would have said [she] was done.” And then she added the words that every Olympic and political hopeful embraces as they stare down the barrel of another four years: “I mean, never say never.”

Um, I never will, Aly, because I never want to say never when it comes to the end of your Olympic career. I'm serious. Never end it.

Raisman went on to admit that she felt hopeful about her prospects for 2020, saying that she thought she was in the best shape of her life during the 2012 London Olympics, but that she came back even better. Then she smiled and added, “Maybe I just get better with age.” Um, clearly, girl. Clearly. So here’s to four more years. And here’s to Aly Raisman changing the face (and the average age) of women’s gymnastics for good.