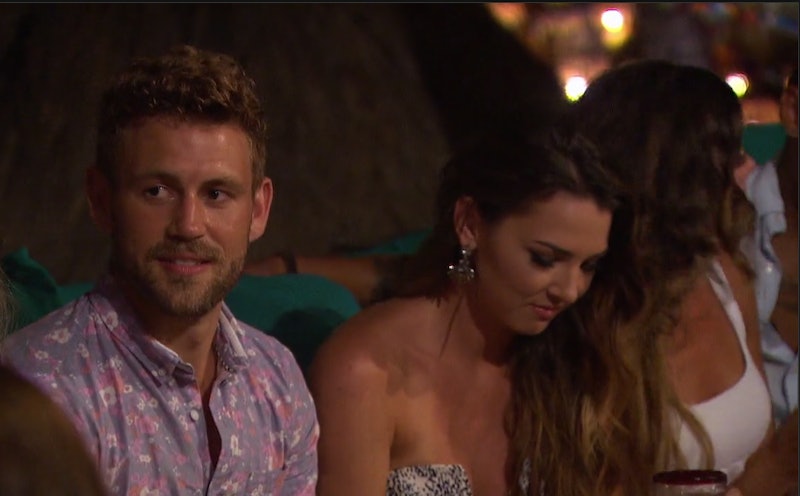 Couples on Bachelor in Paradise form and break up in a matter of days. Sometimes even hours. This season on Bachelor in Paradise there are a handful of couples that seem to be finding roses hidden in the sandy beaches of Mexico. But the question becomes, which Bachelor In Paradise couples are still together after the show? Some couples seem to be going strong in the "real world" while for others, love was just a distant tropical dream.

Some couples are clear frontrunners in the race to stay together past three weeks in front of cameras in Mexico. They are solid, in love, and have been spotted outside the show. Other couples are mysterious; who knows if drinking by a beach will be the extent of the relationship? And, then there are some pairs doomed to stay forever in Paradise.

All Bachelor in Paradise couples are important because they are a part of the most rose-filled, crab-filled, love-filled, drama-filled, Chris Harrison-filled show of the summer. But, some are able to last past the show and others are not. So, which couples fall into each category? There are a lot of couples to get through here, so let's get to speculating.

The queen of brilliant one liners and the handsome firefighter formed a connection early on in Paradise. Whether re-tweeting their couple name #TeamGrace or hanging out by a pool in Denver, this couple seems in full swing.

Amanda Stanton and Josh Murray are attached at the hip on the show. Who can blame them? If you have bodies that perfect and faces that symmetrical, it's only a matter of time before you get together. This couple also seem to have a post-Paradise life. They were recently spotted spending time with Amanda's kids.

Carly appears to swing from being repulsed by Evan to wanting to kiss Evan. I would not believe this duo stood a chance if not for pictures in which Carly seemed to be in Evan's kitchen post-show. It is unclear whether this couple will make it through the airing of the show itself thanks to some awkward comments on their kissing from Carly. But maybe Carly is still on the Evan train?

Izzy and Vinny are a mystery. While they appear to be happy on social media, they had a tearful breakup. I'm still holding out for them to try again IRL, though.

This couple didn't make it out of Paradise, which was a real shame.

I still think they should give this another shot. Just don't let Ashley near them.

Considering he's the next Bachelor, I'd say they don't work out.

She's hilarious and so is he, but they couldn't make it work. Sigh.

May all the BiP men and women find what they are looking for, because if not on TV, then how?