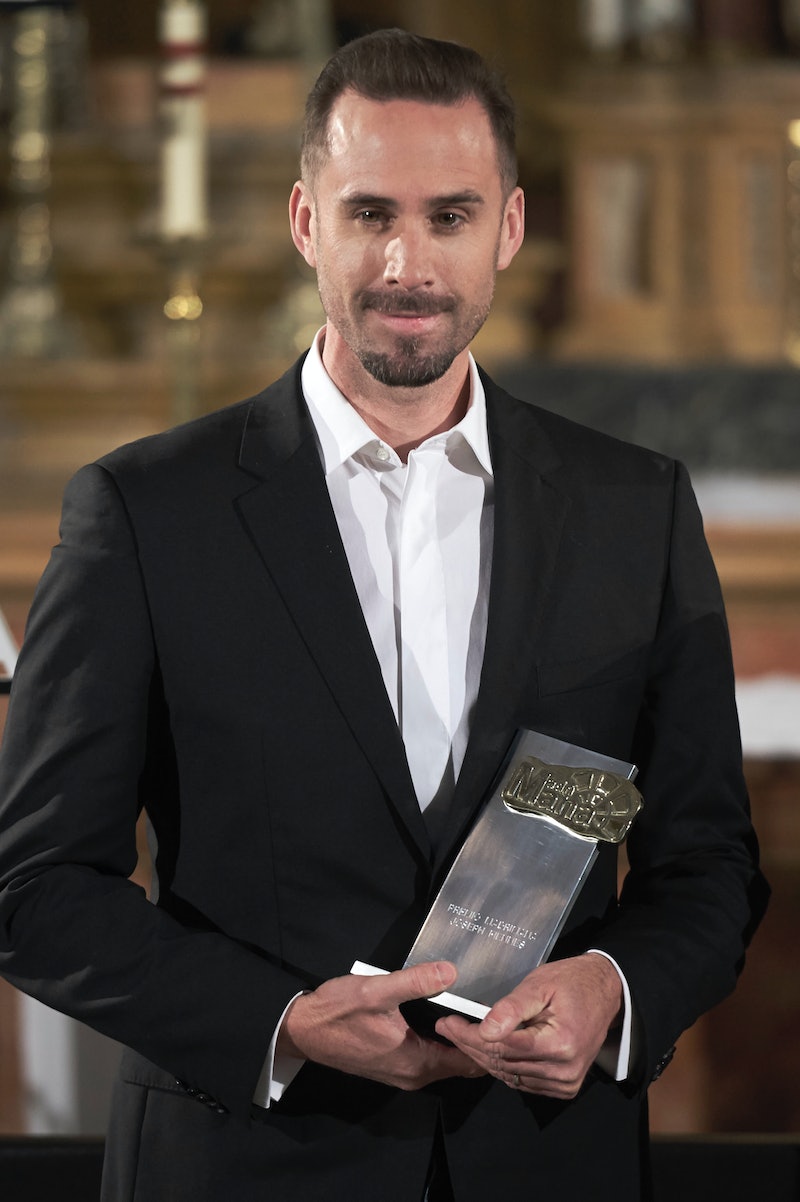 With filming set on the series to begin this fall, Joseph Fiennes has joined The Handmaid's Tale cast. The star of Shakespeare in Love and Enemy at the Gates, Fiennes most recently made headlines over the questionable decision to cast him as the King of Pop in Elizabeth, Michael and Marlon . The English actor will portray Commander Fred Waterford in Hulu's The Handmaid's Tale TV show.

Margaret Atwood's 1985 novel is set in Gilead: a dystopian version of the U.S., run by a hyper-patriarchal government. The titular Handmaid, Offred, is part of a government-sanctioned breeding program, designed to create "traditional" families in the face of widespread infertility. Stripped of her previous identity, she is now the property "of Fred," and it is her responsibility to bear a viable child for the Commander and his Wife, Serena Joy.

The Handmaid's Tale hit the big screen in 1990, with the late Natasha Richardson, Robert Duvall, and Faye Dunaway starring as Offred, the Commander, and his Wife. There's no word yet on who will portray Serena Joy in the upcoming adaptation.

The release of the Commander's last name, Waterford, suggests the series may be more faithful to the book than its previous adaptation. At the end of The Handmaid's Tale, we learn that Offred's story was recorded on tapes that, by the year 2195, are part of the field of Gileadean Studies. The final scene contains a presentation from Cambridge University's Professor Pieixoto, who states that only two Commanders were named Fred. Pieixoto goes on to examine which one was Offred's assignment, and determines that Frederick R. Waterford is the most likely candidate.