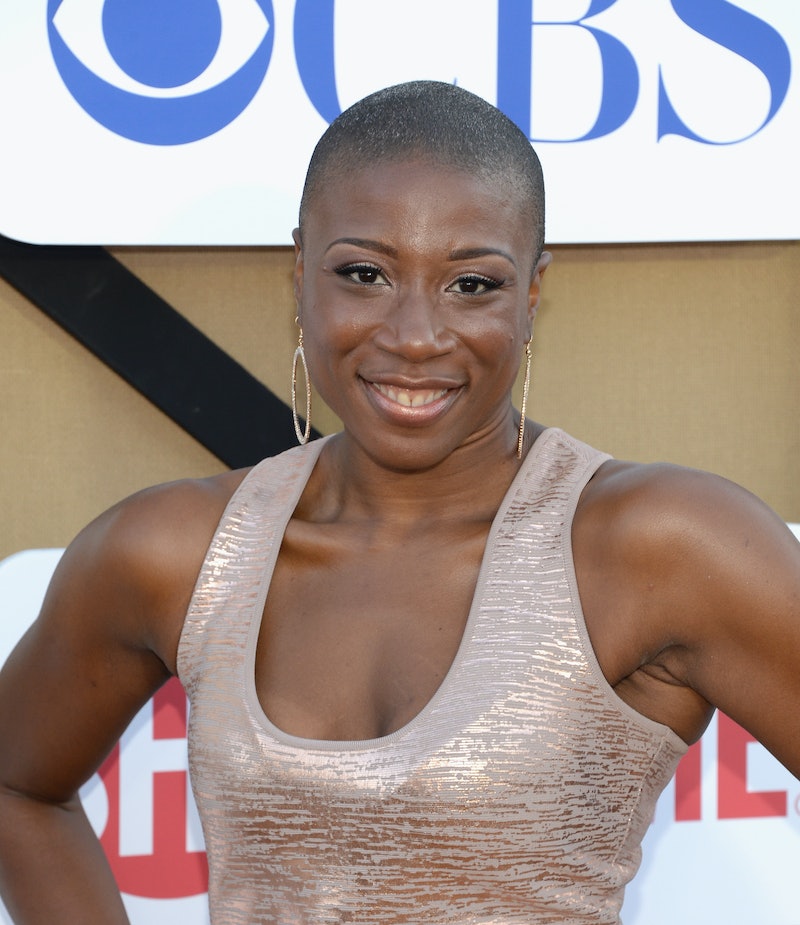 If, like myself, you're an absolute sucker for period dramas, then you're no doubt a fan of WGN America's Underground . Set in the 1800s, the show is unflinching in it's dramatic portrayals of slavery, and has been celebrated for it's thrilling narrative and powerful approach to it's subject matter. Though Season 1 finished up earlier this year, the second season of Underground is due to enter production at the end of August, and there's some amazing additions to the cast (and characters). Along with actors Jasika Nicole (Fringe), Michael Trotter (Rosewood), and Jesse Luken (Justified), there's one other especially brilliant actor joining the cast in a crucial role. Aisha Hinds is to play Harriet Tubman in Underground , and the casting choice is so perfect that I'm already giddy as hell in anticipation of her portrayal of the seminal abolitionist.

Tubman's story is an important one, so it takes an especially strong actor to give the role the power and life that it truly deserves. Born a slave, Tubman is celebrated for having fled her captors before going on to risk her life in order to help free other slaves when she became a courageous conductor of the underground railroad.

The upcoming episodes of Underground are reported to focus on Tubman's belief that she was delivering a mission from God in providing freedom to fellow slaves. And Hinds is exactly the caliber of actor who will be able to bring the power and poignancy required in order to do the role justice.

With performances in shows like True Blood (where she played Miss Jeanette) and Under The Dome (where she played strong mother, Carolyn Hill) along with a role playing Navigation Officer Darwin in Star Trek Into Darkness, Hinds has proved herself to be versatile and nuanced. But these supporting roles have often felt smaller than Hinds talent actually deserves.

Whenever she's on screen, you want to see more of her, and despite the fact that her on screen roles are often small, she still manages to remain deeply memorable. In fact, Miss Jeanette was such a loved character on True Blood that she continued to appear in the show despite being killed off (and no, she didn't become a vampire. Her character simply showed up in flashbacks, instead).

It's performances like these which give me confidence that Hinds is going to be nothing short of spectacular as Tubman when Underground returns in Season 2. But it's also deeply gratifying to see the actor have the opportunity to portray a significant role, and hopefully one which will help push Hinds to larger and greater roles in the future.