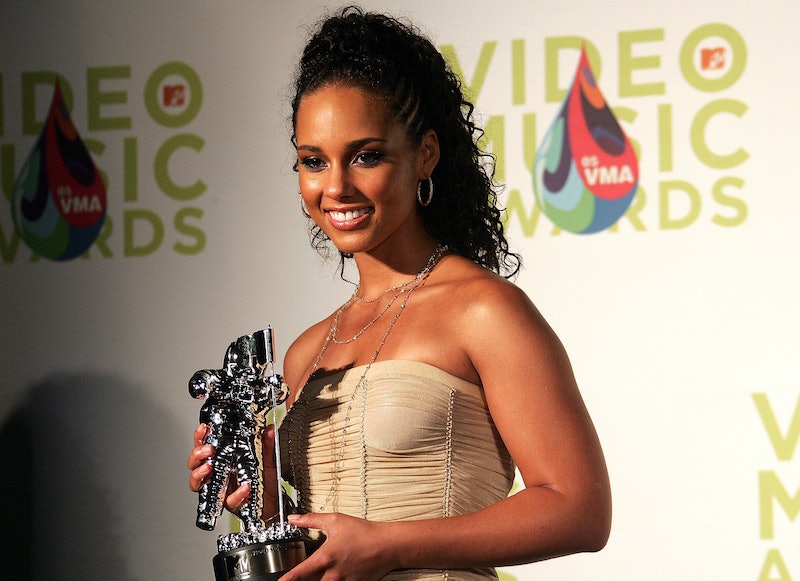 In but a few nights’ time, I will (hopefully) know the answers to my burning questions for the 2016 MTV Video Music Awards: Who will win the crazy-stacked category that is Video of the Year? What’ll Kanye West do with those four minutes? Will anyone get into a fight in the middle of the show? What'll be ~the moment~ of the show? Which hits will Michael Jackson Video Vanguard Award recipient Rihanna perform? Seriously though, if “Formation” by Beyoncé doesn’t win Video of the Year, can it just be a five-way tie? However, here’s one thing I can stop wondering about: Which famous folk will dole out the trophies at the annual music video award show this year? On Thursday, MTV announced in a press release who is confirmed to present at the 2016 VMAs, and it is quite the dynamic and delightful (dyna-lightful?) lineup.

I know it's not nice to pick favorites, but I’d be a liar if I said I wasn’t beyond amped to see both Fifth Harmony and the Final Five on the list. I hope they join forces on the red carpet and pose for a bajillion photos together and sing “That’s My Girl” together and become a Girl Power Megazord.

More like this
Doctor Who’s New Star Is Already Huge On TikTok
By Maxine Harrison
Stormi Just Walked A Red Carpet With Mommy Kylie Jenner & Daddy Travis Scott
By Hugh McIntyre
Kourtney & Travis Crashed His Daughter’s TikTok Live In Their 2nd Wedding Outfits
By Grace Wehniainen
Twitter Is Upset About The 'American Idol' Top 3 Results: "Who TF Is Voting?"
By Jake Viswanath
Get Even More From Bustle — Sign Up For The Newsletter