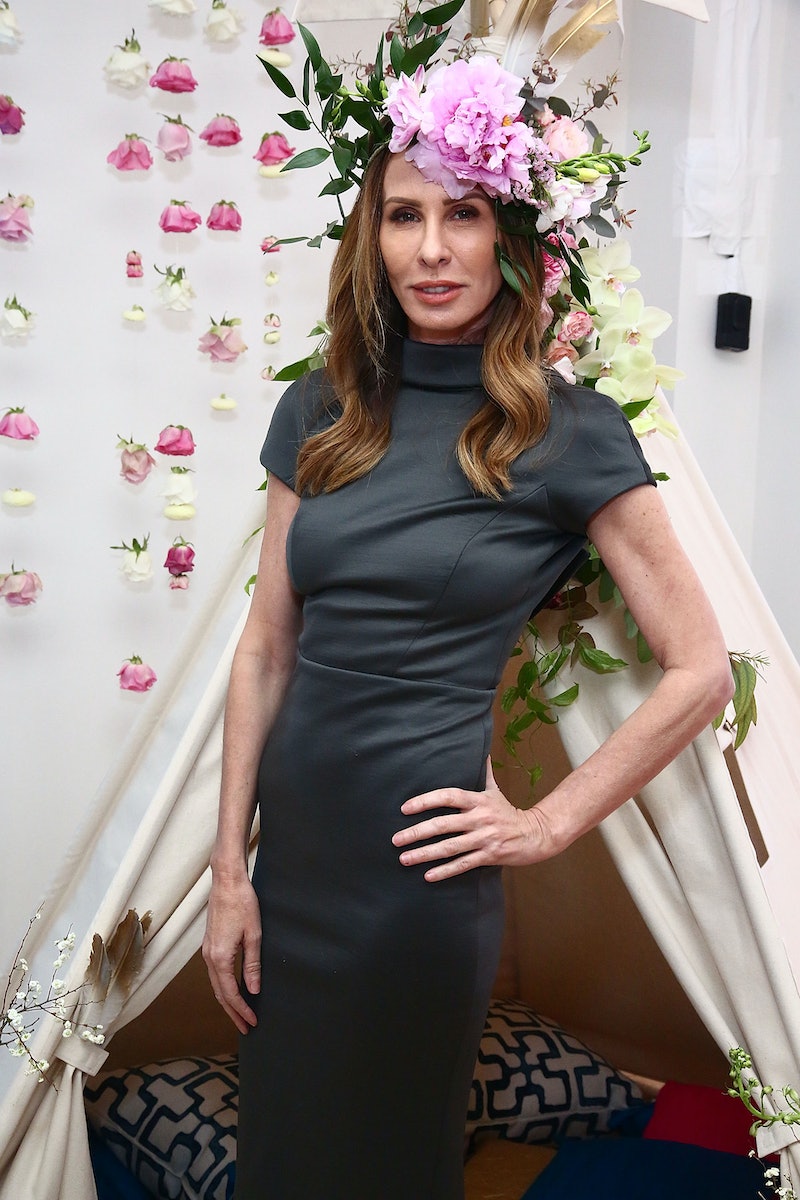 Though their romance started off on a somewhat contentious note (*waves* hiiiiiii, Luann de Lesseps!), The Real Housewives of New York City’s Carole Radziwill and Adam Kentworthy’s relationship remains one of the more mellow relationships in the entire franchise. (I don't know if it's the most mellow, but it has to be in the top five, right?) And I love their love so dearly. They just seem so… nice? And happy? And fun? And cool? Let the record show: If Radziworthy ever gets around to finishing that cookbook, I will be the first in line at Barnes and Noble. Whether or not I actually use the recipes in the book (just kidding I'd totally use the recipes), I will take comfort in knowing that I have a token of their relationship. Speaking of tokens of relationships (woo segue!), want to look at some cute photos of RHONY stars Carole and Adam? Ya do? Groovy.

Oh, What Have We Here?

Everyone is on a bike!

Would ya look at that!

Getting Coffee With Baby The Dog

The Only Way This Photo Could Be Better...

...Is if it was a video of Carole and Adam singing karaoke together.

You Want To See Their Selfie With Bob Saget?

You got it dude.

...Seriously though, will Radziwill and Kenthworthy ever put their cookbook plans on un-hold? Because I am ready and raring to cook like Radziworthy (and yep, I'm still into that couple name).