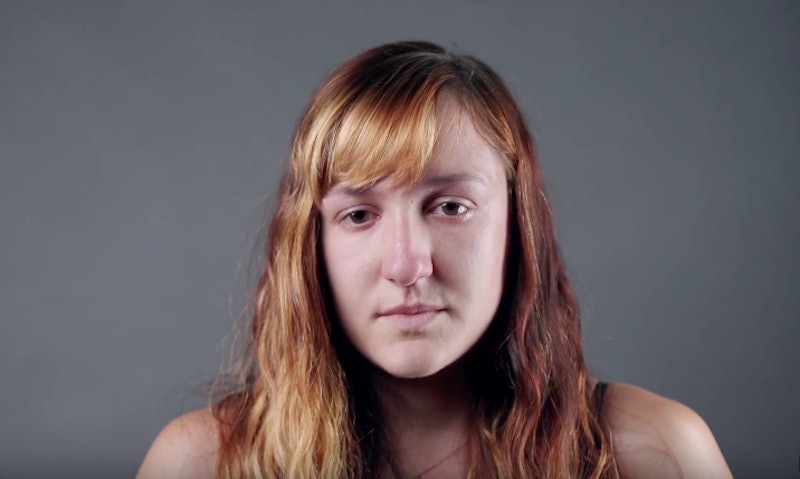 With his early release from jail scheduled for the morning of Friday, Sept. 2, you may be wondering how sexual assault survivors feel about Brock Turner. The case has been in and out of national headlines for several months now, culminating in an open letter from Vice President Joe Biden supporting the anonymous woman whom Turner assaulted in 2015. Turner was found guilty in March of 2016 on three felony counts of sexually assaulting an unconscious woman; in June, he was sentenced to six months in the Santa Clara County jail and three years of probation — a sentence many considered to be far too lenient. In the wake of the sentence, which Judge Aaron Persky handed down because he said a harsher one would "have a severe impact on [Turner]," Turner's victim released the powerful letter she read to her attacker at the sentencing detailing the "severe impact" the assault has had on her.

When Turner is released, he will have only served three months of jail time.

The trial spoke volumes about the way Western rape culture protects wealthy, white men and silences survivors. Aside from the sentence itself, perhaps the most overt example appeared in the letter written as a character reference by Turner's father, in which he described Turner's assault as "20 minutes of action." Public interest in the case was warranted, but above all, the voices of other survivors are the most important. No experience is the same, but those who have gone through sexual assault themselves know how alienating, dismissive, and outright hostile the judicial system frequently proves to be toward survivors.

Judge Persky defended the leniency of the sentence he handed down by claiming jail would have a "severe impact" on Turner. The impact of sexual assault on the survivors, however, manifests in all kinds of ways. As you can see in the video above, assault can lead to depression, drinking problems, post-traumatic stress disorder, difficulty maintaining relationships, and more. "The severe impact that my assault had on me is still ongoing years later," one woman explains.

The impact of Brock Turner's case will still be felt for years to come as well — here's hoping it will effect real change in the way we treat survivors of sexual assault.