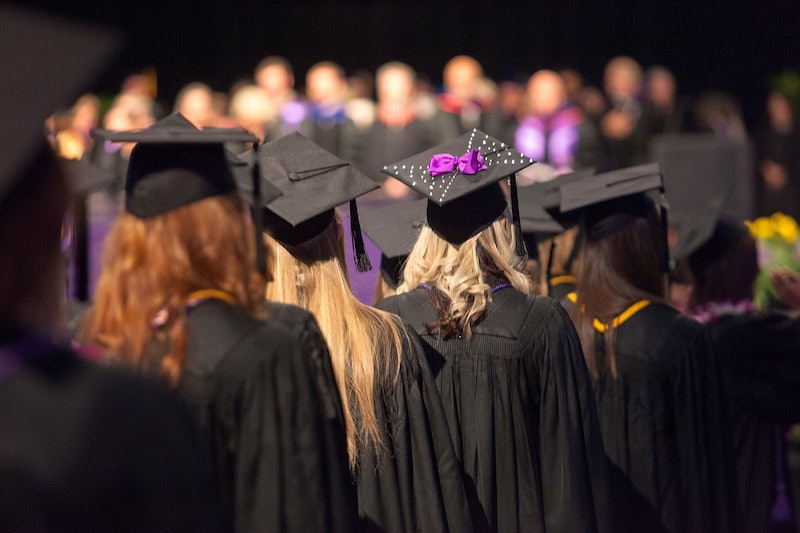 Good news for recent grads: hiring appears to be on the rise.

That, or someone just took all the jobs.

US employers added 175,000 jobs in May, according to a new report from the Labor Department released Friday. The unemployment rate actually rose from 7.5 to 7.6 percent between April and May, which the Labor Department claims is actually a good thing, since it means more people are reporting looking for work.

Job growth has remained steady over the last three months, adding an average of 155,000 jobs a month. Not doing so well is the manufacturing sector, which cut 8,000 jobs last month, and the federal government, which cut 14,000.

Kids, as my grandfather always said, don't get into politics or automobiles.