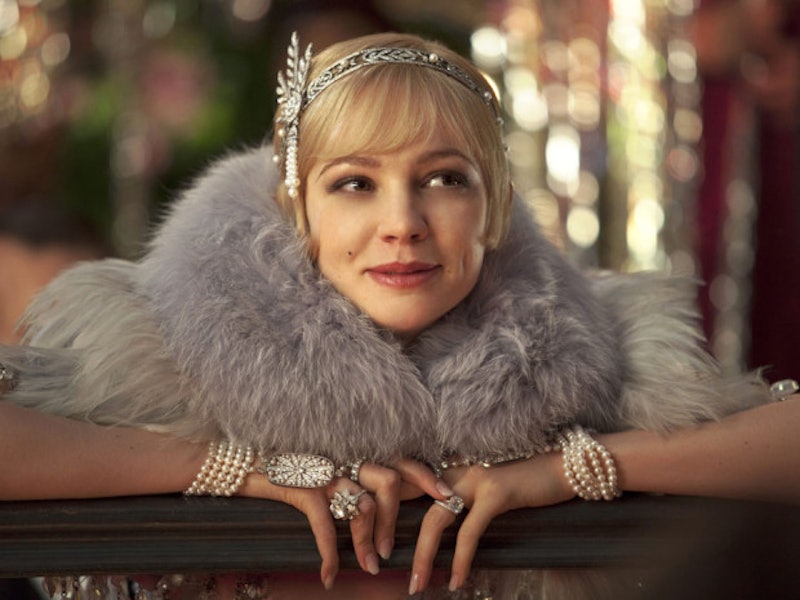 Now, I'm not advocating for reader-on-character violence. I'm not even saying that annoying characters are bad or poorly written—sometimes they need to be that annoying for the sake of the story. Other times they're just little monsters and you kind of want to (figuratively) strangle them. Or at least give them a good talking to. These characters aren't the Ramsay Boltons and Lord Voldemorts of the literary world. They can be good guys, semi-good guys, comic relief side characters, anti-heroes, regular heroes, you name it. An annoying character is just any fictional person who makes you want to hurl your book against the wall.

Of course, it's a testament to a good book that you keep going, even when some of the characters start to grate on you. So here are a few of the literary characters you really, really wouldn't want to put up with in real life:

Encyclopedia freaking Brown. Truly, of all the boy detectives, he was the most obnoxious. It certainly didn't help that the first two pages of every book were exactly the same to give us all the exposition about how Encyclopedia is a little know-it-all snot. Also like, how did his dad become chief of police if he can't solve a single crime without his irritating genius son? Impeach Chief Brown 2k16.

OK, so Pearl from The Scarlet Letter is a baby, and it's really not her fault that she's so annoying. But boy is she annoying. Hester Prynne isn't really a fun character either (although I guess she's strong and righteous, etc). But Pearl is just such a perfect little nature child, running around representing the transcendental movement, that you can't help but roll your eyes.

Here's a two for one, because no list of annoying characters is complete without the youngest Bennet sisters from Pride and Prejudice . Lydia and Kitty are annoying in a fun way, at least—anyone who's ever been a gossipy teenage girl or had a gossipy teenage girl for a sister can relate. They might be silly and boy-crazy, but at least they're not Mary, amiright?

You knew this one was coming. I'm a bit of a Holden Caulfield apologist, because I think that his annoying, holier-than-thou, angsty attitude is what makes the book such a real portrait of a disaffected teen. But yeah, on the other hand Holden's the worst. If you met him at a party, you definitely wouldn't want to listen to him complain about phonies and the loss of innocence for hours on end.

I love The Brief Wondrous Life of Oscar Wao. But I think we can all admit that Oscar is one of the most complex, well-written, annoying characters in literature. Because he's bullied so much for his nerdiness, his body-type, and his lack of success with the ladies, he develops a one-track-mind obsession with finding a woman to have sex with him. And for a lot of the book, we're torn between wanting to give Oscar a big hug, and wanting to lecture him on his misogynistic view of women as a status symbol.

The Aeneid is straight up fan fiction for The Odyssey and The Iliad. But unlike the fierce protagonists in those books, Aeneas is a total whiner and a crybaby. Do you know how many times his mother (the goddess Venus) has to save his ass? Way too many times. And he totally ghosts his girlfriend Dido. He also hits on his mom while she's disguised as a beautiful maiden (she is the goddess of love, but still). Just the worst.

Daisy from The Great Gatsby is annoying like it's her job (and it kind of is her job). She's vapid and giggly, because she doesn't know how else to be. She was raised to be a trophy wife, and even her voice is "full of money." But seriously Gatsby, there are other fish in the sea. Way less annoying fish.

Please don't hate me for this one. I know Beth fans are rabid. But seriously: imagine if Beth (spoiler alert) didn't die in Little Women. Then she's just the annoying, freakishly perfect sister with no goals or inner life of her own. Honestly, Beth is so zen and selfless even when she's dying that you kind of want her to just get on with it. Right? No? Am I monster? Moving on...