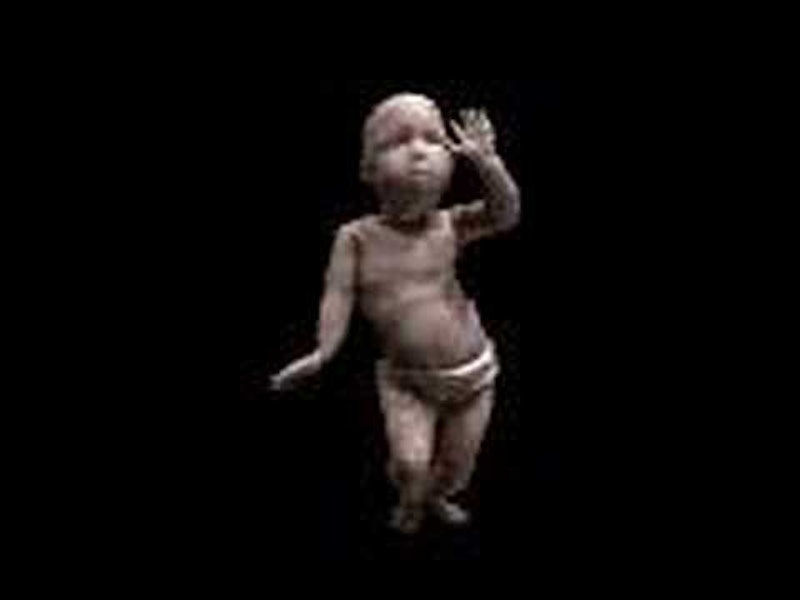 There's no denying that the wide and wacky world of the internet has changed dramatically over time. If you're a '90s kid like me, sometimes you still find yourself yearning for the glory days of the early internet because, let's face it, there are so many things you used to see on the internet but just don't anymore. Just ask the impassioned people of Reddit, who weighed in on the internet of yesteryear in a recent thread. That's not to say the internet hasn't vastly improved in tons of ways, too — life's a trade-off, you know? You win some; you lose some. And when it comes to the evolution of the internet, it's a mixed bag of good and bad.

Considering this particular Reddit thread is already up to almost 12,000 comments in one day's time, it's clear that people have a lot of strong opinions about the things you used to see on the internet (for better or worse). This is probably due to the sense of nostalgia surrounding the decades in which the internet was developed. If you think about it, the internet kind of came of age right along with a lot of us. We understand Her growing pains. We see her awkward adolescence through rose-colored lenses since, hey, we had our own social hiccups — many of which actually involved the internet.

They say hindsight is 20/20, so let's take a look at my favorite responses from Redditors and see if time has given us any added clarity about these things that were once prevalent on the internet.

1. Near, Far, Wherever You Are

If having your website blare a 27 second loop of Celine Dion on repeat didn't give a clear impression of you as a person or company, I just don't know what did. To be clear, the autoplay videos on today's websites are a far worse offense, IMHO.

2. That Center Alignment, Tho

But, but, but... it was so symmetrical. Rule of thirds, schmule of thirds — give me center alignment any day of the week.

I watched the Dancing Baby so many times during my formative years that he actually feels like an honorary member of the family. Also, every single time I see a baby start to move to music, I feel obligated to chant, "Oogachaka, oogachaka, ooga-ooga-oogachaka." Don't pretend like you don't do it, too.

One of the internet's earliest viral videos, "The End of the World" was everywhere in the early '00s. Say it with me: "Hokay, so here's the earth…jus' chillin. Damn, that is one sweet earth. You might say ROUND." It never gets old, does it?

5. But I Liked The Little Dinosaur

I can't be the only one who still wishes animated cursors were still a thing, can I? Can I?! Show of hands, who else is in favor of abolishing the boring ol' arrow? Let's be friends and, like, start a revolution.

When traffic was booming, hit counters were the bomb.com (shout-out to my '90s-lingo-lovin' peeps!). But when you were barely pulling in a few dozen page views per day, they were just doing more damage than good. Am I right?

It was a gosh-darn rite of passage in the '90s to spend hours upon hours every week in AOL and Yahoo chat rooms. Granted, the internet was a different place back then ... but, still. You probably shouldn't have been chatting up half the people you were. Ah, good times, my friends. Good times.

8. If You Don't Believe This, Your Family Will Have Bad Luck For 43 Years

This is definitely a once-rampant internet trend I think we'd all be happy to bid adieu to for good. Unfortunately, they just evolved and started masquerading in a different format. Seen any good "if you don't share this you're awful" Facebook posts lately?

Damn my competitive nature! I fell for every single clickbait ad of the '90s, because how could I possibly pass up the chance to PUNCH THE MOVING MONKEY THREE TIMES TO WIN A PRIZE? I'm still waiting for my million dollars to come in.

If you are one of those people who feels compelled to be polite, there are countless guest book entries in your name floating around in cyberspace. (Hey, some of those were really heartfelt, y'all.)

Remember how jarring it felt when white space became the norm?

Sure, there are messaging apps today. But, c'mon, they just kind of lack the magic MSN Messenger had back in the early days of social media. Bow your heads and join me in a moment of silence for custom emoji and inappropriate late-night convos.

13. 'Cause Spinning Hearts Send A Message

When you really wanted to dazzle the people of the interwebz, you threw some sparkly spinning heart or flaming skull GIFs on your site's background. If nothing else, it hypnotized visitors into page viewing submission. And gave us all vertigo.