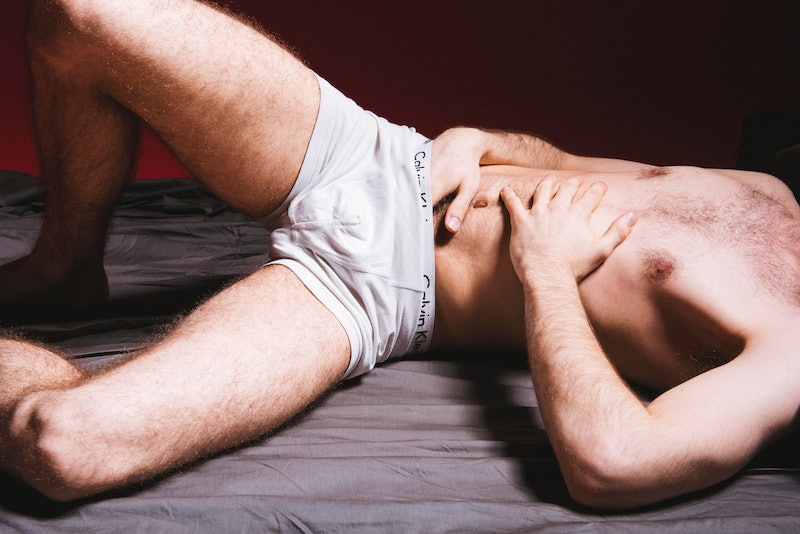 1. There Are Multiple Techniques

If you're a woman who's given a hand job, it can probably feel like the whole thing is a horribly mechanical process. I've never been a fan (and neither is anyone who's had a hand cramp and had to persevere). But for men jerking themselves off, it's a much more nuanced activity. Different grips, switching hands, and 'edging' — getting yourself to the edge of climaxing and then backing off— are just a few of the techniques men use.

3. They Talk About It With Their Friends

4. The Sock Thing Is Real

I thought it was just a myth until I asked around, but indeed some guys do use the socks. It makes me dread laundry day even more than I already do.