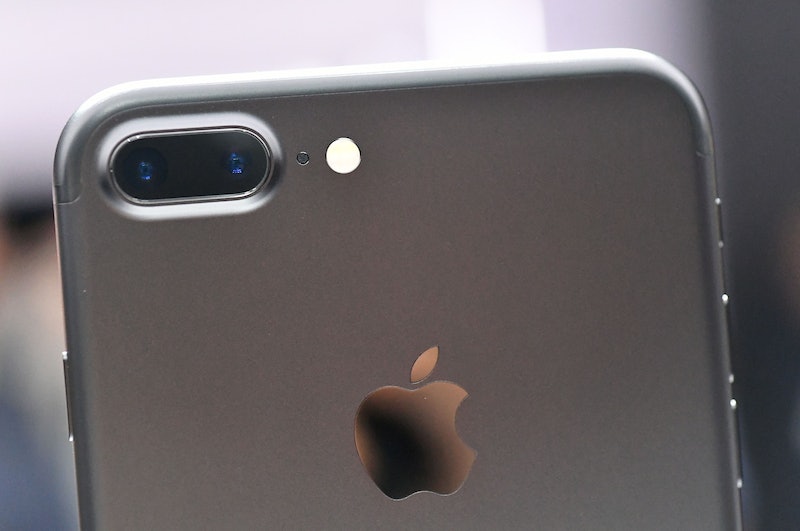 It would take a truly impressive display of obliviousness to miss the upcoming release of the new Apple mobile operating system update, and whether you're a walking, talking iCloud or occupy the "just figured out emoji" end of the spectrum, knowing a few iOS 10 hacks can only make your life easier. Apple introduced the new software update for the first time in June and the beta version became available to the public in early July, but many users have been eagerly anticipating the update's official release this fall. At the Apple keynote presentation on Wednesday, it was announced that iOS 10 will be released on Tuesday, Sept. 13.

As Apple announced at the Worldwide Developers Conference (WWDC) earlier this summer, the mobile operating system update brings some new features, including redesigned notifications and a more powerful Siri, as well as tweaking some of the weaknesses found in iOS 9. Apple's music streaming service, Apple Music, has been redesigned, and Messages have undergone an overhaul with the addition of stickers, handwritten notes, and "bubble effects" that let you control the way texts appear as they send. Apple has even added a "raise to wake" feature, which automatically wakes up your screen when you lift the phone.

But these are just the features everyone is talking about — here are nine lesser-known features of iOS 10 to explore when you get the update.

If you have an iPhone 6 or buy the iPhone 7 when it comes out on Sept.16, you already know how cool 3-D touch has turned out to be. On top of changing the way notifications appear on the lock screen, iOS 10 allows users to interact with notifications without unlocking their iPhone — things like pulling up previews or taking basic actions. If you have an older phone, long-pressing the notification does the trick.

According to Gizmodo, you can access widgets — simple app notifications you can view from your lock screen — by swiping to the right on the lock screen, and your camera by swiping left. The Control Center can be found by swiping up.

In addition to a nighttime theme, iOS 10 introduces a new Bedtime section of its Clock app. Once you set it up by inputting the time you want to wake up and how many hours of sleep you need, Bedtime will send you reminders about when you should go to sleep.

5. Use Siri With Your Favorite Apps

As Apple announced when it unveiled iOS 10, the update gives developers the ability to integrate Siri into their apps. Although Siri has had limited functionality with apps like Yelp, iOS 10 extends the voice assistant into new areas, so you should be able to use Siri with apps that have nothing to do with Apple. Presumably, more apps will integrate Siri once iOS 10 comes out, but Apple has already announced its integration with apps like Lyft and Skype.

6. Have Your Phone Choose Your Emoji For You

In the same way that your QuickType keyboard (found above the regular keyboard in Messages) suggests words as you type, iOS 10 brings predictive emoji, so you get suggestions for emojis as you're composing a text.

Among the many other changes coming to Messages, the "invisible ink" feature is perfect for discreet conversations. If you have 3-D touch, Invisible Ink allows you to send a text or photo that looks like a blurry swirl of dots until you swipe over them. The message doesn't stay visible for long before defaulting back to its blurry existence.

8. Reply With A Tapback

If you're the laziest of texters, iOS brings six "tapback" options, or quick reactions that send with just a tap on the original message. These options include a thumbs up, thumbs down, and a heart.

9. Get Rid Of Default Apps You Don't Use

And finally, there's a feature iPhone users have been awaiting since the dawn of time (or at least since 2007): The ability to delete default apps. Say goodbye, Stocks app! Nobody is going to miss you.