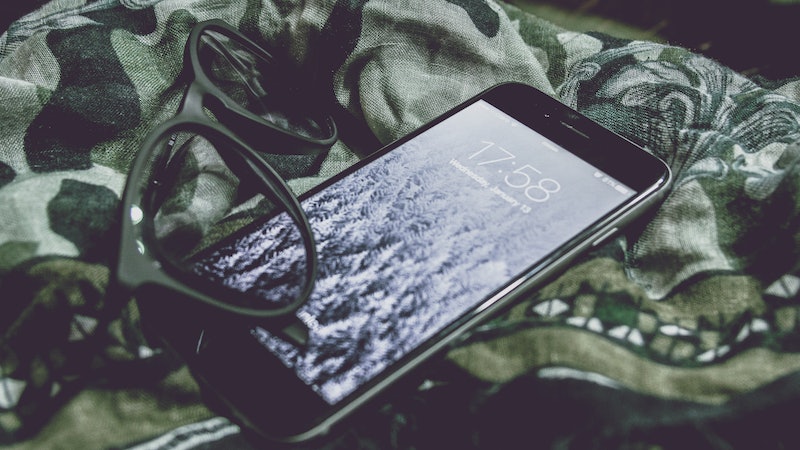 We’ve been waiting for what seems like ages — ever since iOS 10 was first announced in June of 2016 at the Worldwide Developers Conference. When does iOS 10 come out?, we’ve been wondering. How long do we have to wait until, as Apple describes it, the “biggest release yet” will finally be ours? Well, at last, we have news — and the answer is, we won't have to wait long at all: During the Apple keynote on Wednesday, Apple CEO Tim Cook announced that the latest version of Apple's mobile operating system will be arriving on Sept. 13, 2016.

Earlier: iOS 10 has been in developer beta since June and public beta since July, so plenty of folks have already had time to play around with it before its official release — and as a result, we already know tons about how it will work. Want to send a text message that no one can read until they swipe their finger over it? You can do that now. Want to use Siri to order yourself an Uber? You can do that now, too. iOS 10 includes a whole slew of new features, including third party app integration with Siri, more ways to express yourself in text messages, new emoji, and tons of other ways to streamline your life through your trusty smartphone.

iOS 10 will be easy to get a hold of once it’s finally released on Sept. 13; all you’ll have to do is go into Settings, then General, then Software Update, and your phone will prompt you to download and install the new operating system. There’s a caveat, though: Not all Apple devices are capable of running it. If you have an iPhone that’s older than an iPhone 5, it won’t be able to handle iOS 10. Any phone from the iPhone 5 generation or newer, though, will be iOS 10 compatible.

Other announcements made during the keynote include an updated Apple Watch, the arrival of Mario into the iTunes App Store, Apple Watch support for “Pokemon Go,” and — of course — the heavily anticipated iPhone 7. Looks like it’s going to be a busy fall!